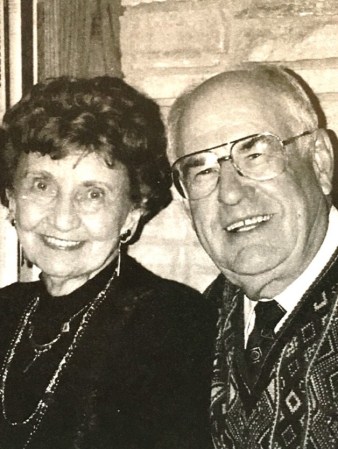 Don was a WWII Veteran; He was chosen for the U.S. Naval Academy at Annapolis but after WWII decided against more war. His ship, the Cruiser USS Honolulu, was bombed and torpedoed in the Pacific Ocean and he’d seen enough tragedy. Don was faithful to God and his family, and he was an amazing mixture of toughness, kindness, and generosity, with a great dry sense of humor.

He was (and is) loved dearly by all his family and friends, which he had many of! He will be greatly missed!

Per Donald’s wishes, no services will be held.