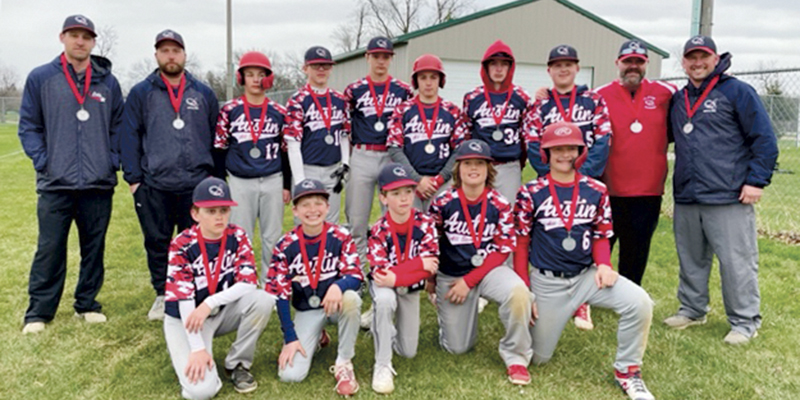 The Austin All Stars held their 2022 Home Tournament earlier this month and we thought the community might enjoy hearing about it. The tournament was held after a couple of years off.

Teams from Minnesota, Iowa and South Dakota traveled as far as three hours to play in the tournament.

The tournament wouldn’t have been possible without the players, coaches, and the support of families, the community, and volunteers.

Austin All Stars 14AA will host a tournament on June 10-12 at Riverland Community College.