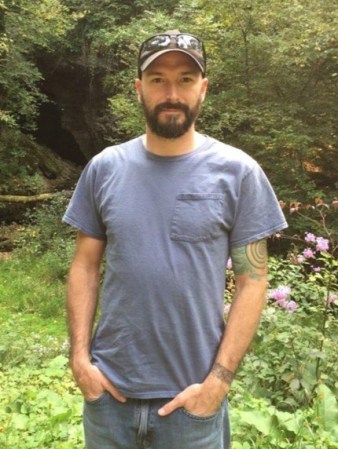 Joshua James Williams died unexpectedly at home of natural causes on February 4th 2022 at the age of 40. He was born in Austin, Minnesota on March 29, 1981 to Dr. Michael and Sue (Wheeler) Williams. Josh grew up in Austin Minnesota enjoying hunting, fishing, and hiking, eventually moving to the West coast of Florida, where he met his bride Mara. Together they returned to Minnesota and married on July 3, 2012, and have been together ever since.

Liked by everyone due to his impeccable character and unassuming manner, Josh will be deeply missed by his family, friends and all who knew him.

A Memorial service will be held at 2:00 pm Saturday, February 12th at the Clasen-Jordan Mortuary Chapel with Pastor Daryl Steinbrink officiating.

Visitation is will be from 1:00 pm to 2:00 prior to the service on Saturday. Flowers, donations and condolences may be offered at Clasen- Jordan Mortuary (clasenjordan.com).