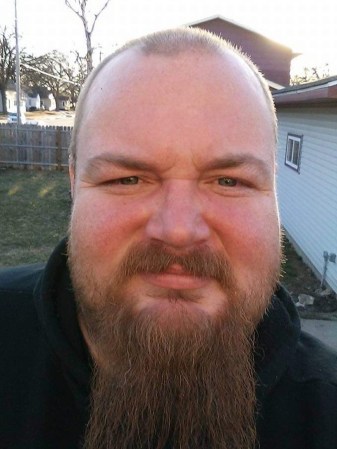 Patrick Thomas Sorensen, 47, of Austin, MN, passed away peacefully at his residence on Sunday, January 16, 2022.

Patrick was born on December 17, 1974, in Rochester, MN to Charlotte and Donald Sorensen of rural Dexter, MN. He helped his father farm for many years and enjoyed the hunting that they did. He had a great passion for welding and did it for a long time until his health no longer allowed him to. He liked to create and design a lot of side projects for family and friends. His whole life was about his children. He was never happier than when he was spending time with them. He leaves behind a great legacy with them and could not have been more proud of them.

He is survived by his children, Robert, Kaitlynn, Kristin, and Patrick; sisters, Joann and Laurie (Lonnie); nephews, Kenny, Lance (Rachel), and Andrew (Sara); nieces, Anna (Charlie), and Amy (Nathan); many cousins, as well as an endless list of all of the people that loved him. He was preceded in death by his mother, Charlotte; father, Donald; brothers, Nels, Donnie, and Gregory; brother-in-law, Andy; sisters, Brenda and Patricia; and nephew, Lewis “Poncho” Sorensen.