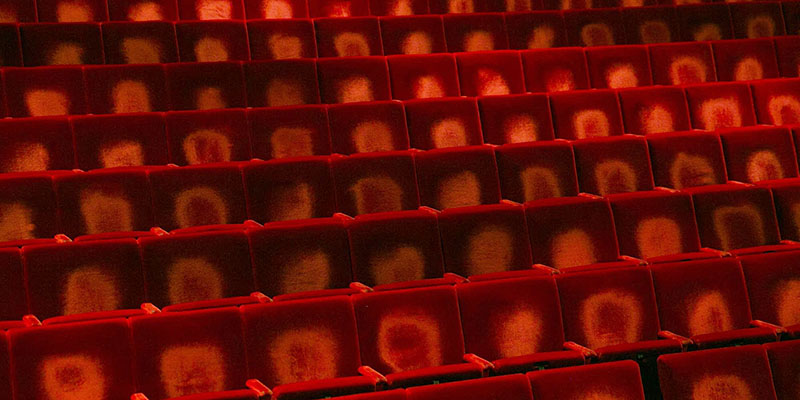 The house lights of the McGuire Proscenium Stage reflect off the red velvet seats inside of the Guthrie Theater in Minneapolis in January 2018. Evan Frost | MPR News 2018

The pandemic is forcing the Guthrie Theater to push back one impending show and cancel another.

The upcoming production of “A Raisin in the Sun,” which had already canceled preview performances, will now open in the late spring. However, the late-April-to-early-June pre-Broadway run of “Destiny of Desire” by acclaimed playwright Karen Zacarias has been canceled.

In a statement Guthrie artistic director Joseph Haj said with health experts predicting the COVID-19 surge possibly not peaking in Minnesota until mid-January, the theater felt it prudent to reconsider its calendar.

“As difficult as these decisions may be, we stand by them as we continue to prioritize the health and safety of our artists, staff and audiences” Haj said.

He also thanked the cast and crew of “A Raisin in the Sun” for their deep commitment to the show.

The production, which is being directed by Austene Van, can move. However the scheduling conflicts caused for artists in “Destiny of Desire” by the delay of theater projects across the country led it its cancellation.

The Guthrie box office will be in touch with ticket holders of “A Raisin in the Sun” and “Destiny of Desire” to help with desired changes.