Our Opinion: Beyond wins and losses 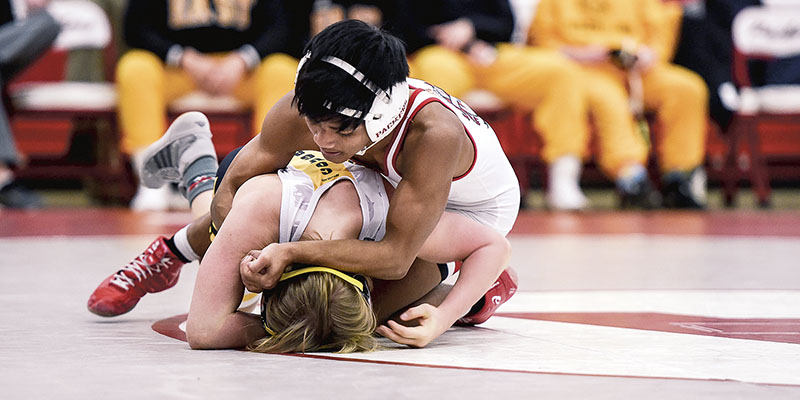 Change doesn’t come easy and by that extension, overnight change is even more difficult.

The Austin wrestling team is a fine example of that.

Austin wrestling has a long and storied tradition. It’s past has featured plenty of strong wrestling stories that have been at the heart of a passionate program, however, the last few years have been tough for the Packers.

The team has battled with low numbers and wins have been tough to come by. In short, but certainly not to be harsh, the program isn’t where it has been, however, it’s easy to see that things are changing. The wins are coming back and the number of wrestlers are getting better.

Head coach Jacob Nelson has this program believing again and that’s because he has put the future in his wrestler’s hands. Like any good coach, he is giving his wrestlers not only the direction to be better wrestlers, but better human beings.

This was demonstrated by the gesture in Thursday’s quad in Packer Gym, a night that was also dedicated to the seniors. Nelson had his wrestlers write letters to their parents to be given to them during a ceremony between matches.

“We wanted to thank the parents for all of the time that they put in. I don’t know what they wrote and that’s between them and their parents, but I hope it was heartfelt,” Nelson said.

Sports is about competing and of course winning, but at this point it’s also about instruction and durability. The process of how one handles adversity. The Austin wrestling program is becoming a model in how it goes about taking all of that into consideration. There will always be wins and losses, but ultimately one must be judged on how they handle each. There needs to be integrity binding all of that.

Matches are won by skill, life is won with heart.