Our Opinion: Start a positive movement 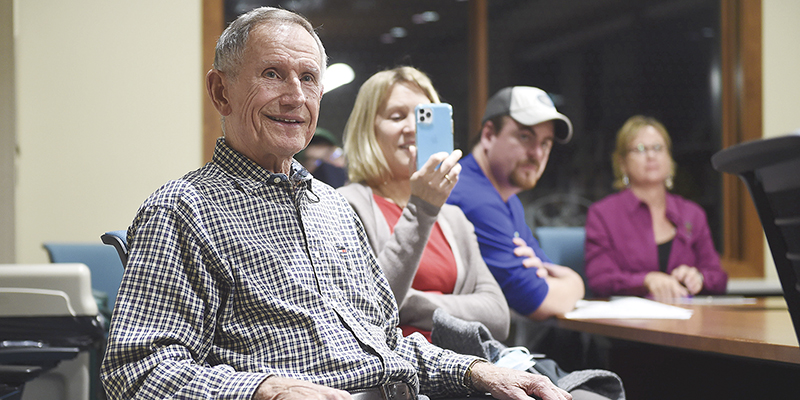 On Wednesday night, Dr. Richard Nordin was presented the wheel and the bell from the Spamtown Belle, the paddlewheel boat he captained over the waters of Mill Pond and East Side Lake for nearly 20 years.

Nordin was iconic as the Belle herself, but he’s also emblematic of the amount of good one person can add to the world and should be seen as an example of just how much of a mountain a single person can truly move.

The Belle took hard work, but it also took partners, something Nordin himself will likely tell you. So if one person can exact positive change for a community, imagine what happens when multiple people come together. The neat thing is, you don’t have to really imagine. The Belle is one such example.

While change toward betterment often starts with one person’s will to see change, a single project will bring together like-minded people to exact the needed change in the right direction.

It’s a common will that binds and builds a community, however, often that positive change comes with lofty goals.

Mind you, that’s not a bad thing. There is always a great need for large projects that will bring about positive growth within a community. Paint the Town Pink is an example of what big projects can do.

But at their heart, these big projects are built on the foundation of smaller projects and people willing to put in the necessary time.

People like Nordin find ways to make ideas work because they seek out others to work with. Like minds with the drive to make change happen.

Time to take that first step.