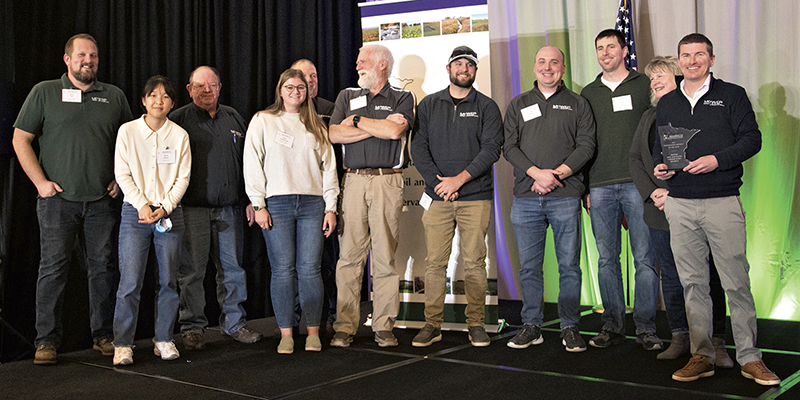 Built on partnerships and trust, the Mower County Soil & Water Conservation District has been able to build a foundation in the county.

Earlier this week, they were recognized for that.

On Tuesday the Mower SWCD was honored by the Minnesota Association of Soil & Water Conservation Districts (MASWCD) with its SWCD of the Year award.

“It was just a recognition for the work the board and the staff have been doing over the last year, and probably several years, to support the mission of soil and water conservation districts around the state,” said. Justin Hanson, Mower SWCD district manager.

These are just the most recent examples of the work the SWCD puts in to help maintain Mower’s soil and water health through innovative plans and ideas.

“We’re a little bit unique too in that we’ve got active board members that are a part of the association,” Hanson said. “They are directors, regionally and statewide. We’ve got staff that are involved in supporting that mission. It’s the work we’re doing at home, but it’s also trying to take lessons learned here and trying to project those out to the rest of the state.”

What also stands Mower’s SWCD out is it’s work with area farmers and landowners and with that comes an abundance of trust.

“The biggest thing for us is we don’t own a lot of stuff,” Hanson said. “All we have is like our relationships and our trust. “It reinforces that we’re doing things the right way for partners, hopefully to see that they see how involved their board and their staff are. It’s fun for me to see that recognition for the work that gets done. 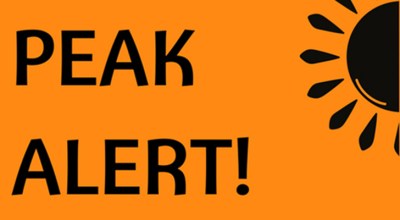 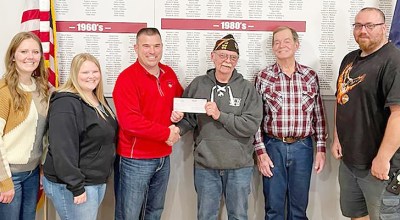 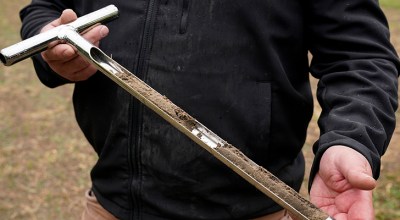