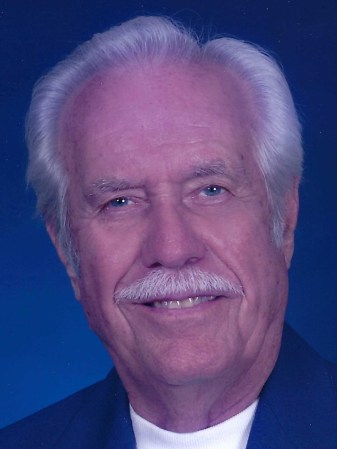 Loren (Sunny) Arthur  Sutherland, age 89, recently passed away from an unexpected illness in Arizona. Loren was born in Austin, MN, to Amos and Hattie (Hemming) Sutherland.  He graduated from Austin High School in the class of 1951.  Following graduation, Loren served in the United States Air Force during the Korean War.

In February of 1954 Loren married his high school sweetheart, JoAnn Irene Buck. After the military, he was a used car salesman, cab driver, and retired from the Austin Utilities after 33 years of service.

Loren was a member of the American Legion for 55 years and was also a member of the VFW and Eagles.  He enjoyed hunting, fishing, bowling, riding motorcycles, playing guitar, and spending time with family.

In addition to his parents, he was preceded in death by his wife, JoAnn, and sister, Delores (Merlin) Fett.  Loren is survived by his daughter, Tonya Simonson of IA, son, Scott and his wife, Patti of Arizona, sister, Virginia (Robert) Dunlap of Austin, MN, five grand children Benjamin (Samantha) Sutherland, Tracy (Robert) Rivera, Jordan (Danielle) Sutherland, Michael Simonson, and Mallory (Brandon) Blackwell, 6 great-grandchildren with a 7th on the way, and many nieces and nephews.

Services will be held at a later date at Oakwood Cemetery in Austin, MN.