Tom Stiehm announces run for 27B 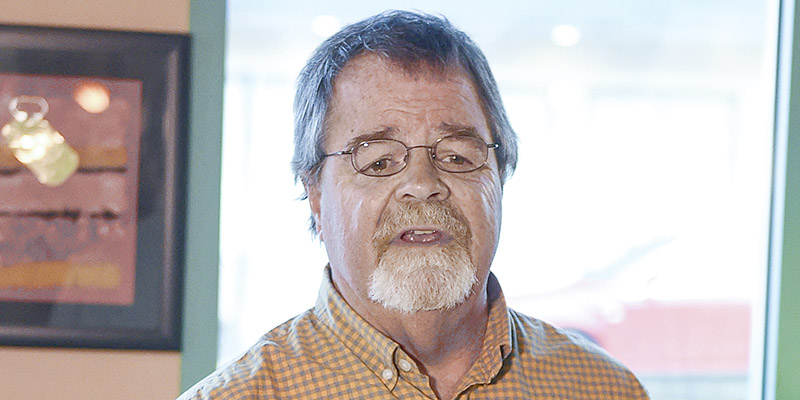 Tom Stiehm served as Austin mayor for 14 years. Now, he is setting his vision on a state seat.

On Friday afternoon, Stiehm announced that he is running against Rep. Patricia Mueller-R for District 27B, telling those present that it’s time to make a stand.

“I’ve watched the news every day. It’s time to step up” Stiehm said. “I have a lot of experience that can help the state.” 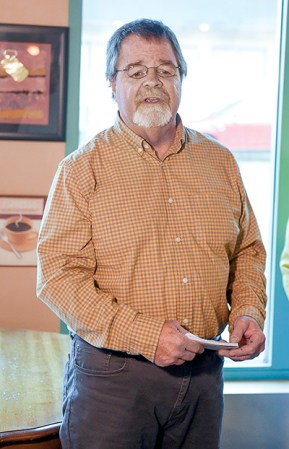 Stiehm will fall back on that experience, both in his time as mayor and his time spent in law enforcement with the Austin Police Department, which he retired from as a detective.

In fact, Stiehm is placing law enforcement at the top of his list of things he wants to focus on should he be elected.

“Right now you are hearing a lot of people saying, ‘we support the police,’” Stiehm said. “The only patriots on Jan. 6 were wearing blue.”

Stiehm is getting some help from former 27B representative, Jeanne Poppe, who was unseated by Mueller in 2020.

“[Jeanne] will be the perfect instructor for me,” Stiehm said.

Stiehm is ultimately hoping to be a local bridge in a culture that often seems divisive.

“I’m concerned about the country fragmenting,” he said.