Taking it to the mat 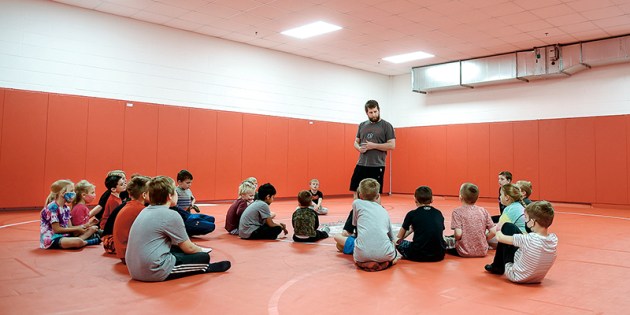 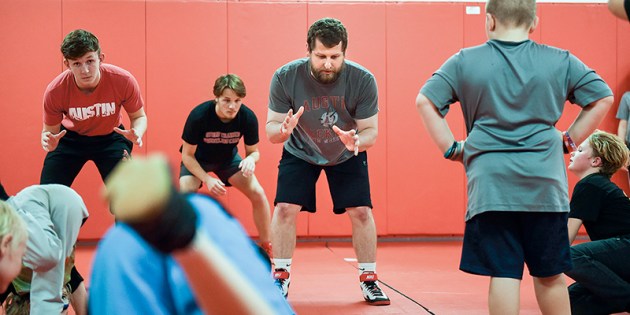 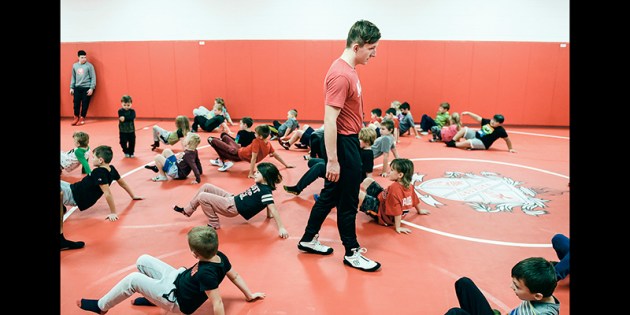 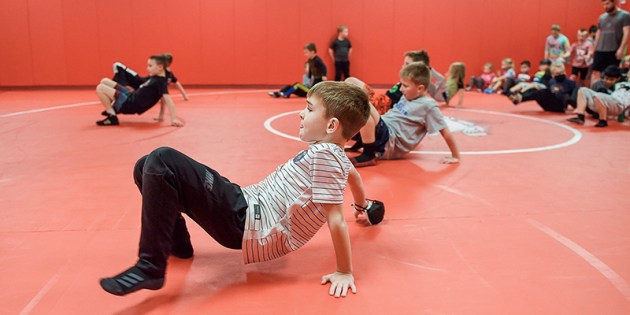 The Austin wrestling team had a chance to show off its new facility, while also getting the next generation on the mat as the Packers hosted a Youth Kickoff Camp in the wrestling room in the Annex of Austin High School Wednesday night.

The camp drew approximately 70 wrestlers from pre-kindergarten to sixth grade as they worked with AHS wrestlers and head coach Jacob Nelson, who has been holding half hour wrestling camps with Kids Korner at elementary schools in Austin over the past month.

Nelson has made a push to increase the number of youth wrestlers after the pandemic put a big dent in the program last year.

“We’re just really trying to get the kids involved and moving,” Nelson said. “We’re getting them involved in something that they didn’t even know they were interested in. Tonight was a huge success. This was really fun. It was a little chaotic, but I think every single kid had a great time. We gave them some prizes and they went home a little bit sweaty.”

The camp was fun for all involved and Austin senior wrestler Brenan Winkels couldn’t help but crack a smile when he saw the youngsters learning how to take each other down on the mat.

“When we were doing takedowns, the kids’ excitement was incredible,” Winkels said. “That’s the same amount of joy and happiness that we get when we get a takedown in a match.”

Nelson is pleased that the team finally has its own space after the team was up in the mezzanine in past seasons. Austin wrestlers will no longer have to hear basketballs dribbling or dance music blaring in the background as they hit the mats after practice.

“We’re proud of this new space and we wanted to show it off,” Nelson said. “That noise in the mezzanine carries up and it’s hard to really talk and have kids listen. Their focus is on other things and it’s hard to listen. Now that we have an enclosed space, it’s going to be huge. The kids love it so far and they did a great job with this room.”

The new wrestling room is located near the weight room, which gives the Packers’ easy access to the facility.

“This is a way better training space,” Winkels said. “Tonight was amazing. The numbers we’re seeing now are dramatically bigger than last year and it’s really good to see a lot of new faces and a lot of kids interested in wrestling.”