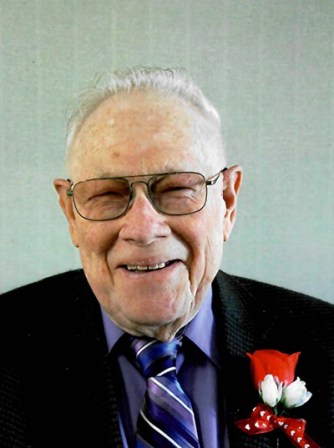 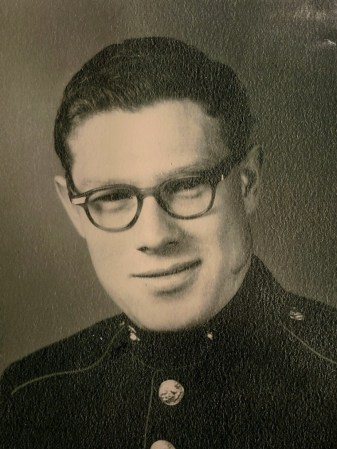 Leroy Bernard Kane (AKA Nick Kane) was born on May 22, 1930 to William and Katherine Kane in Platte, South Dakota. Leroy graduated from Platte High School in 1948. He began his teaching career at Castilia #2 while taking summer sessions at Southern State Teachers College (SSTC) in Springfield; South Dakota. Leroy earned his teaching certificate in 1951. He then taught at Mason followed by Bovee until drafted in the U.S. Marines. Leroy was stationed at San Diego and Camp Pendleton 1951-1953. After discharge he was a full time student at SSTC. After graduation, he taught at Humboldt High School (1955-57). In 1957, he began teaching at Mapleton High School, where he met his future wife, Gladys Knight. Leroy obtained his master’s degree in 1959 from University of Northern Colorado. Leroy and Gladys were married on June 18, 1960 in Mapleton, Iowa. They moved to Santa Ana, California where Leroy he was the business manager and business teacher at a new high school. Leroy began his career teaching at a community college in Santa Ana. In 1964, Leroy and Gladys moved to Austin, Minnesota due to a strong desire to be closer to family in the Midwest. Leroy taught 29 years at Riverland (Austin State Junior College, Austin Community College). Leroy was active in serving his community at Queen of Angels Catholic Church in various roles, Carmelites, Sacred Heart Care Center Board of Directors, American Legion Member, Northwestern Singers and Young Oldies, election party delegate, and various youth activities.

A funeral Mass will be celebrated at 11:00 am on Friday, November 5th at Queen of Angels Catholic Church with Father Gregory Leif officiating. Interment will be at Calvary Cemetery. A Rosary will be held at 4:45 pm on Thursday, November 4th at Clasen-Jordan Mortuary followed by a visitation from 5:00 pm to 7:00 pm. Visitation will also be at the church on Friday for one hour before the service.

Memorials may be designated to Queen of Angels Catholic Church.