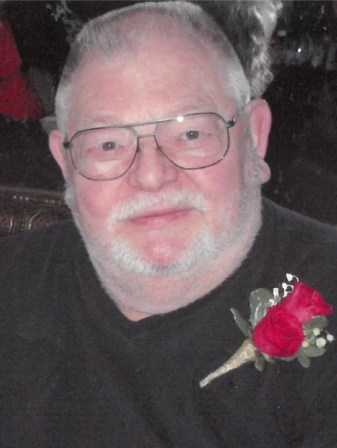 Harvey Dale Zicafoose, age 79, of Austin, Minnesota, passed away on Sunday, November 14, 2021, at his home in Austin. Harvey was born in Hospers, Iowa, to Lawrence and Johanna (Heemstra) Zicafoose on March 17, 1942. His family moved several times early in his childhood. At the age of nine months old, Harvey’s mother died. Nelvina VanEs became his stepmother and was the only mother he ever knew. In 1952, Harvey began attending school in Borup, Minnesota, where he met his future wife, Thelma. After graduating high school in 1959, Harvey went on to attend Moorhead State University. In 1963, he earned his Bachelor of Science in Secondary Education with a major in math and broad science. Harvey also obtained a minor in biology and his drivers ed instructor certification. Upon his college graduation, he began a 36-year teaching career at Ellendale Geneva Schools which is now part of NRHEG schools. On June 10, 1963, he married Thelma Dahl at Triumph Lutheran Church in Moorhead, Minnesota. They were blessed with three children. In 1980, Harvey received his Master of Science in Secondary School Principalship and completed a 6th year certification for superintendency. Throughout his teaching career, Harvey lived in Ellendale, Minnesota until 2001, when he moved to Austin, Minnesota. For many years he was a member of Bethel Lutheran Brethren Church in Faribault, during that time he was an Elder and Chairman of the congregation. He also served on the board of Lutheran Brethren Schools in Fergus Falls, MN. When the couple moved to Austin, they became members of Crane Community Chapel in Austin and a past member of the Gideons International. His hobbies throughout the years included deer hunting, duck hunting, fishing, singing, and listening to music. He especially loved spending time with his loving wife, Thelma of 58 years. Harvey will be greatly missed by all who knew and loved him.

A Celebration of Life will be held at 11:00 a.m. on Saturday, December 4, 2021, at Crane Community Chapel in Austin. Visitation will be held from 4:00 – 7:00 p.m. on Friday, December 3, 2021, at Worlein Funeral Home in Austin and will continue one hour prior to the service at the church. Interment will be at a later date in Jevnaker Lutheran Cemetery, Borup, Minnesota. Services are prearranged and performed by Worlein Funeral Home of Austin. Condolences may be expressed to the family online at www.worlein.com.