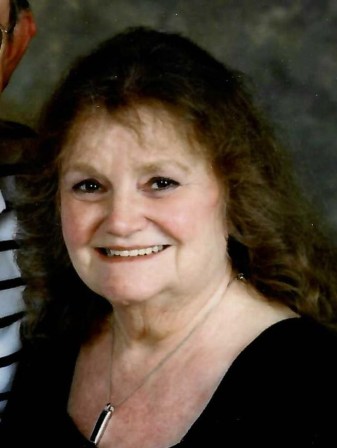 Born to Larry and Florence (Maher) Farrell on May 1st, 1947, Charlotte was the youngest of 12 children. She attended Austin High School where she was active in diving and synchronized swimming. In December 1966 she married Terry Hoeper, to that union were born two daughters Tammy (Duane) Smith and Michele Hoeper (Jay). Terry preceded her in death in 1972. She later met Dennis Kubicek, and they were married on February 14th, 1976. Two children were born to that union, Thomas Kubicek (Liz) and Denise Kubicek. She had eight grandchildren Michael, Ashley (Keith), Anna, Madelyn, Isaac, RyLeigh, Sydney, Keira, one great grandchild Arianna and one honorary grandchild Emma.

Charlotte was a member of Queen of Angels Catholic Church and the Rosary Council. She was also a member of the Eagles, the Pacelli Booster Club, and was inducted into the National Bowlers Hall of Fame.

She enjoyed bowling, cooking/baking, gambling, flower gardening, watching movies/game shows and doing puzzles. She found the most joy in celebrations and spending time with family and friends, especially her grandchildren. Charlotte attended as many of the after-school activities for her children and grandchildren as she could get to through out her life. You would often find her cheering in the stands or watching from the crowd. She was known as the swim team grandma. Charlotte also enjoyed coaching junior bowling league. She was known for being a popcorn connoisseur, loved music, dancing, and trying new food and wines.

Mass of Christian Burial will be held at 11:00 am on Wednesday, November 17, 2021 at Queen of Angels Catholic Church with Father Raul Silva officiating. Visitation will be 4 to 7 pm on Tuesday at Clasen-Jordan Mortuary, and will continue on Wednesday morning for one hour prior to Mass, at church. Interment will be at Grandview Cemetery. Charlotte’s service will be available to view on Thursday morning at clasenjordan.com