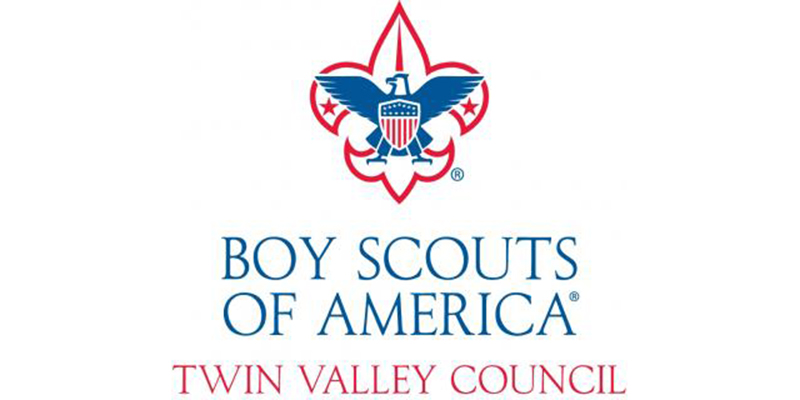 The Twin Valley Council of the Boy Scouts of America is warning people about a potential scam surrounding the selling of cookies.

According to a press release issued by the Twin Valley Council, on Monday, Nov.  22, a member of the Austin community was contacted by some teens pretending to be Cub Scouts and Boy Scouts selling cookies. The teens were not wearing any sort of Scouting uniform and were asking citizens to purchase cookies and collecting payment and the citizen’s phone number and were going to call once the cookies were in.

“This is a scam,” said Erik Karre, district director for the Twin Valley Council, Boy Scouts of America. “We do have some Scouts who have not yet have a uniform, but our local Scouts in the area are not engaged in any fundraising efforts at this time and certainly do not sell cookies. Our primary fundraiser this time of year is selling Trails End popcorn, which just wrapped up and we will be selling flowers in the spring.”

According to Karre, the citizen didn’t fall for the scam, and so there has been no police involvement as of yet.

But the Boy Scouts warn, if citizens are contacted by anyone claiming to be a Cub Scout or Boy Scout selling cookies, do not purchase them. Citizens are encouraged to contact local law enforcement if they have been solicited.