Awesome Blossoms are ready to go the distance 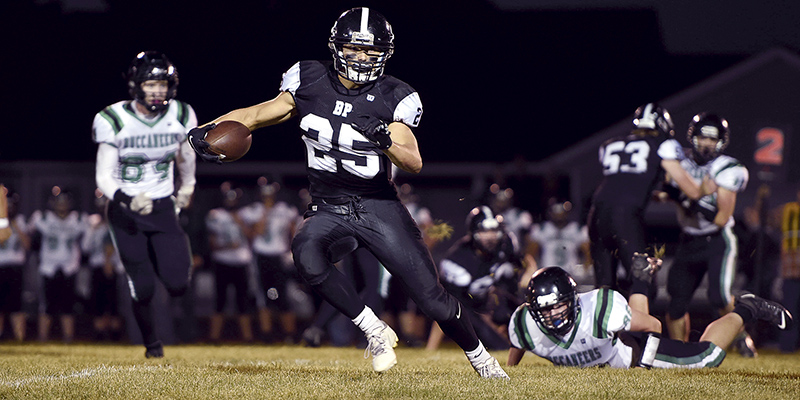 The top seeded Awesome Blossoms are riding a historic winning streak, but that won’t give them any bonus points as they prepare for a showdown with No. 2 Maple River in the Section 1AA title game at 7 p.m. Friday, in Janesville.

BP has won 28 games in a row and it has plenty of big game experience having won the last three Section 1A titles. They took home a state title in 2019, but they are not going to look past Maple River.

“If they can’t get ready and focused, they shouldn’t be playing,” BP head coach Chad Gimbel said of his team. “We’re playing in the section championship against a really good team. The hardest part is trying to prepare for an unfamiliar opponent.”

No. 10 state ranked Maple River is coming off a dramatic 8-7 overtime win over No. 5 Blue Earth Area that was sealed on a two-point conversion pass from Landon Fox to Boden Simon. Fox also ran in a four-yard TD on fourth down to set up that scoring play.

Gimbel was able to watch the tape of that game and he has seen a team that is tough up front on both sides of the ball.

“Their strength is definitely in the trenches and they’ve got good guys at the skill positions too,” Gimbel said. “They’re very good offensively and defensively on the line. We’re going to have to hold our gaps and play physical on the lines. We’ll have to use some double teams to free our linebackers up.”

BP is outscoring its opponents on average of 44.8 to 9.8 points per game and the Awesome Blossoms smallest margin of victory was a 41-26 win over Lester Prairie on Sept. 11. Since then, BP has yet to have its starters on the field for an entire game.

“Our kids haven’t played a full game yet. The only way to do that is to play four quarters,” Gimbel said. “We’ll rotate them and we’ll give them some breaks when we can. We’ve got a pretty good rotation set up on the line and our receivers can rotate in and out.”

BP has played in a section title game in 12 of the last 14 seasons. 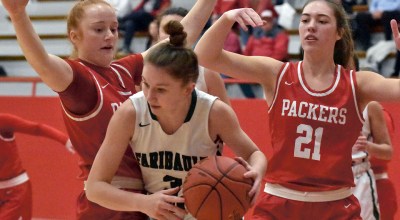