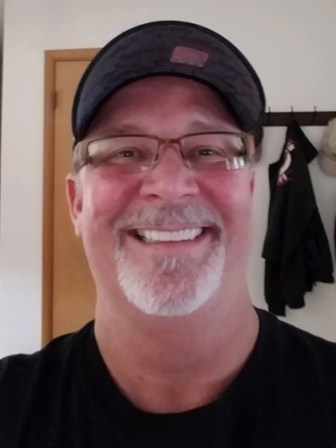 Ronnie was a one of a kind, crazy Austin Bruins hockey fan. He enjoyed going to hockey games, yelling, whistling, blowing the air horns and chirping at the refs for bad calls. He also enjoyed bowling, fishing, football, pool, darts, and dirt track racing. He certainly never was afraid to speak his mind, no matter who was around, but would also be there any time you needed him. Ronnie left behind many broken hearts.

Memorial services will be held at 11:00 a.m. on Monday, October 11, 2021 at Cornerstone Church in Austin. Visitation will be held one hour prior to the service on Monday at church. Lunch and fellowship will immediately follow the service. Clasen-Jordan Mortuary is assisting the family with arrangements.