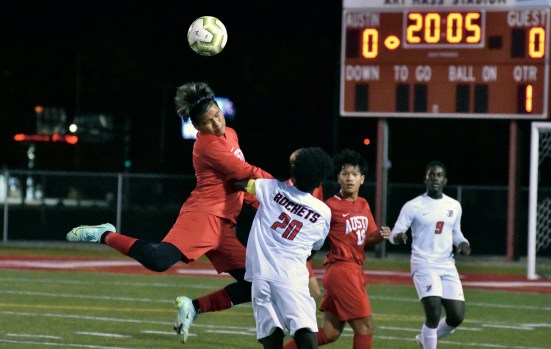 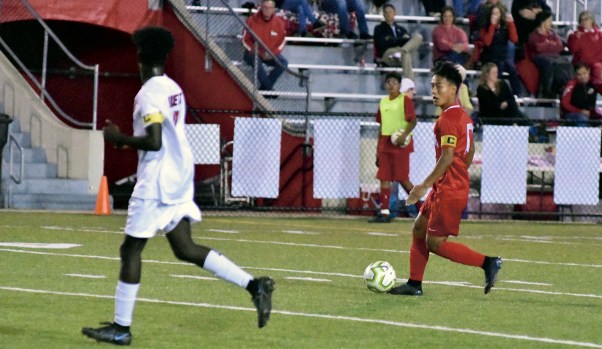 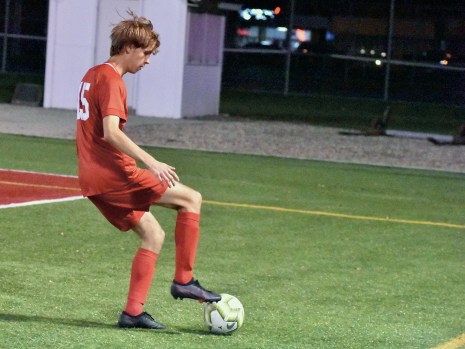 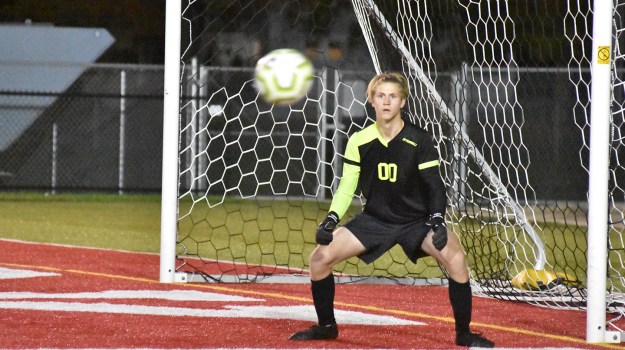 The Austin boys soccer team stayed patient on the attack and dominated possession in a 2-0 win over Rochester John Marshall (5-5-3 overall) in Art Hass Stadium Tuesday.

The Packers (5-5-3 overall) put up 25 shots on goal, but they didn’t find the net until Por Htoo took a pass from Aidan Martinez and hammered it home to make it 1-0 with 5:15 left in the first half.

“We just kept shooting and I was open on that one. If we kept shooting, one was going to go in,” Htoo said. “After scoring two goals last week, my confidence is up.”

Reh, a senior captain, helped the Packers control the game throughout the night.

“When everyone’s passing and moving around for each other, we can switch the field in our favor,” Reh said. “We just have to keep improving and keep working hard.”

Austin never let up on its pressure, even when the Packers had some close looks sail wide or come up short.

“Their keeper did a fantastic job in the net. He had a number of outstanding saves,” Austin head coach Jens Levisen said. “We kept the pressure on and we kept creating opportunities. We were getting a lot of good shots off near the goal.”

Logan Pedersen finished with nine saves to score the shutout for Austin.

The Packers have just two contests remaining in the regular season as they play at Mankato West Thursday and will host Byron Saturday.

Austin is hoping to be ready to go when the postseason starts next week. The Packers will have their streak of four straight Big Nine titles end this year, but they’re hoping to compete for a fifth straight section title.

“First of all, we need consistency,” Levisen said. “We also need to keep pushing towards playing that complete 80 minutes. We don’t want any late starts and we don’t want to give the other team an advantage going into half.  We need to play as a team.”