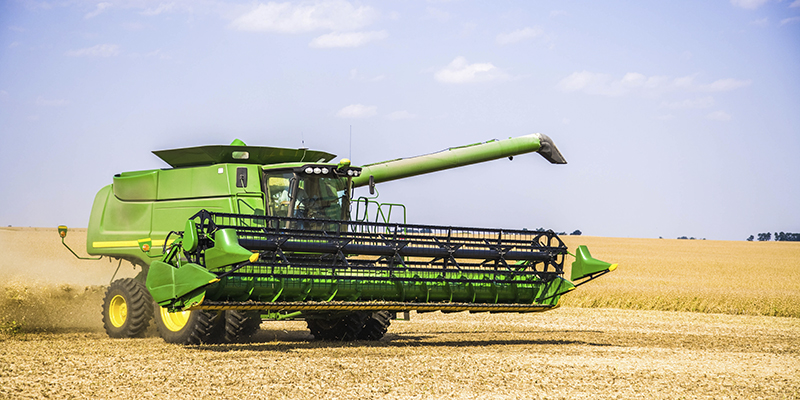 If you’ve been anticipating and watching the leaf color updates from Explore Minnesota, then you are well aware that we in the autumn portion of the year.

You can also recognize fall by the increased farm activity. Those farmers that are bean producers are already in the fields; and as September has turned over into October, the corn producers will be joining them.

We wish farmers all the best during this season, but we also hope for safety in this success.

The massive machines tend to take up large swaths of highways, but it’s a matter of necessity as they move from field to field to bring in the crops that support our country.

Yes, it can get frustrating, but it’s a fact of life where we live, so we’re taking the opportunity to preach safety when traveling this time of year. LIke with plows this winter, don’t push to pass simply in a rush. It’s often hard to see what’s coming toward you, especially in the twilight hours when light is harsh and dust is kicked up into the air from the harvest itself.

Basically, just grin and bear it. It’s better to get somewhere late than not get there at all because of tragedy.

Also, pay a little closer to the ditches when on the open road during this time of year. As farmers hit harvest; they will be in the fields night and day and as they do, the process will drive deer from the fields and oftentimes they are on the road before anything can really be done.

Fall is an enjoyable time of year, but it also requires prudence and a little more observation.

Let’s all stay safe on our roads this year.