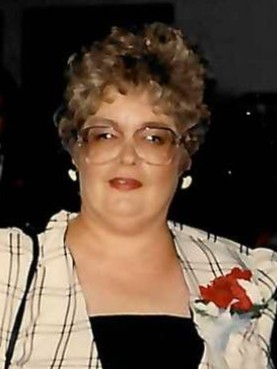 Diane M. Graff, 71 of Austin Minnesota, passed away on Wednesday, October 27, 2021 at home surrounded by her family.

Diane Maxine was born on March 13, 1950 to William and Deloris (Shores) Bartholmey. She grew up in New Richland, Minnesota.

Diane married her husband, George Graff on May 9, 1970 and resided in Austin.

A Celebration of Life is being planned for a later date, and will be announced at that time. Clasen-Jordan Mortuary is assisting the family with arrangements.