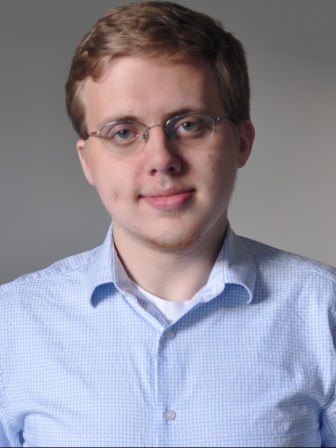 Connett Hinckley Bremner of Austin, Minnesota passed away on October 19, 2021. Connett was born on June 7, 1998 in Provo, Utah to Steven and Micah (Dowell) Bremner.

During his 23 years, the world was Connett’s home and he was blessed by so many people in so many places. He lived in Utah, Minnesota, Virginia, Japan, Kuwait, the Philippines, and Poland. Connett was not just a reader, his life was marked by his love for and consumption of the printed word. Everywhere he went, Connett visited bookstores and libraries around the world. Even before he could read, he was never seen without a book in his hand.

Connett had a brilliant mind and was an insatiable learner. Both in classrooms and outside of them he was a voracious seeker of knowledge. He graduated high school from the International School of Manila, having attended 14 different schools throughout his education. Connett was a talented percussionist, playing in bands and symphonies in Kuwait, Manila and at Brigham Young University, where he attended university.

Connett was a quiet and kind soul and a fiercely devoted oldest brother, always ready to stand by others in their challenges and needs. He was a prodigiously creative writer and a lover of playing and leading co-adventurers in ever ongoing Dungeons and Dragons campaigns.

Connett is survived by his parents, his siblings Benjamin (Alyssa), Maggie, Sam, Peter, and Eliza Bremner, his grandparents, Richard and Eileen (Connett) Bremner and Bobby and Linda (Furlong) Dowell, as well as dozens of uncles, aunts, and cousins.

Hearts around the world are broken at Connett’s passing but his family eagerly awaits a glorious reunion one day where they can again be together for eternity.

A visitation will be held at the Clasen-Jordan Mortuary in Austin, Minnesota on Sunday, October 24 from 2:00pm to 5:00pm and Connett’s funeral will take place on Monday, October 25 at 1:00pm at the Church of Jesus Christ of Latter-Day Saints in Austin. All are welcome and invited.

In lieu of flowers, memorials are preferred in Connett’s memory to the Austin Public Library.