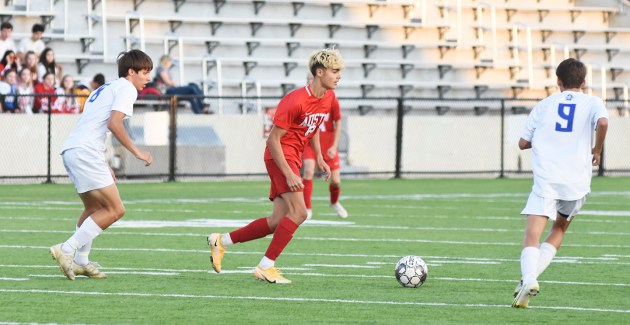 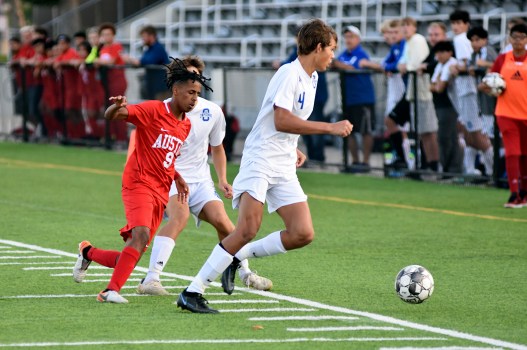 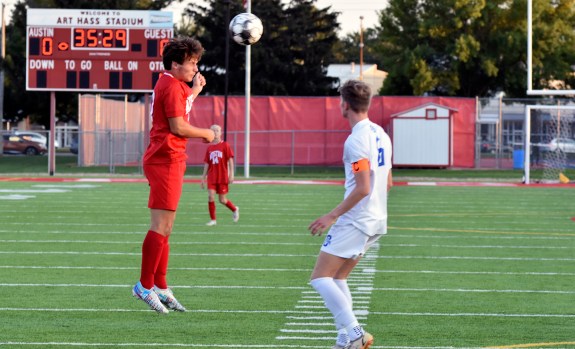 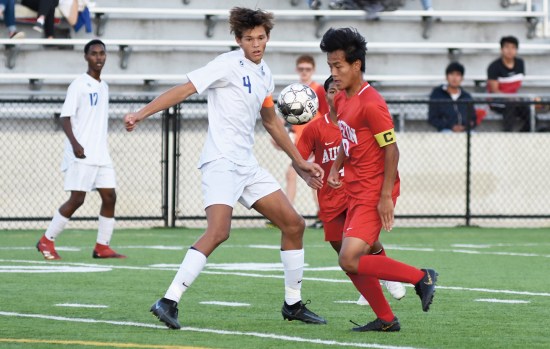 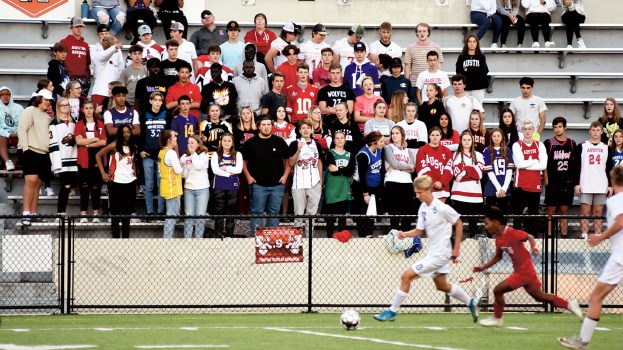 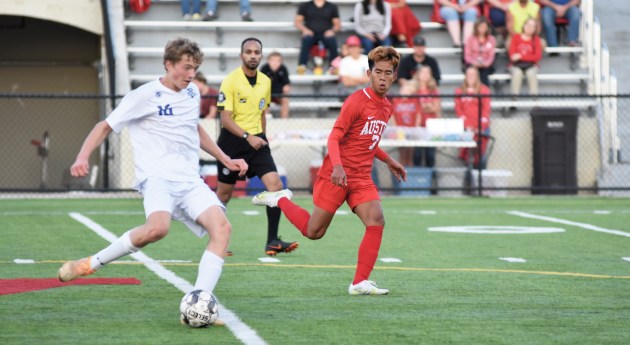 The Austin boys soccer team experienced something it hasn’t felt in a long time as it lost to Owatonna 3-0 in Art Hass Stadium Thursday.

It was Austin’s first loss since the Packers fell to St. Cloud Tech in a shootout in the Class A State Boys Soccer Tournament quarterfinals on Oct. 23 of 2019 and it was Austin’s most lopsided loss in at least four seasons.

“Poe is the only guy that was part of it two years ago. It’s the first varsity loss for a lot of guys and we haven’t been beaten like that in a long time,” Austin head coach Jens Levisen said.

Levisen let the team talk amongst themselves after the game to see if they can right the ship. The Packers have just one total goal in three of their first four games combined and the young team is still looking to find its rhythm.

“Our conversation was about what are we doing well in practice? What aren’t we doing well? Are we being lazy and is that being in the spotlight in the game? You can’t point fingers,” Levisen said. “If someone gets scored on, the whole team gets scored on. If someone gets a goal, the whole team scores a goal. Guys need to figure out what’s going on, but you can’t do it in a way that’s going to tear each other down.”

Benjamin Bangs put the Huskies (4-2 overall) ahead 1-0 in the first half when he penetrated up the middle and scored a goal with 21:36 left in the first half. He added a second goal on a 30-yard free kick in the second half and Karsten Garrett made it a 3-0 game with 19:35 left.

“Owatonna came out ready to play hard. (Bangs) was a heck of an attacker for them,” Levisen said. “The goals that they got, they earned. It wasn’t like we screwed up.”