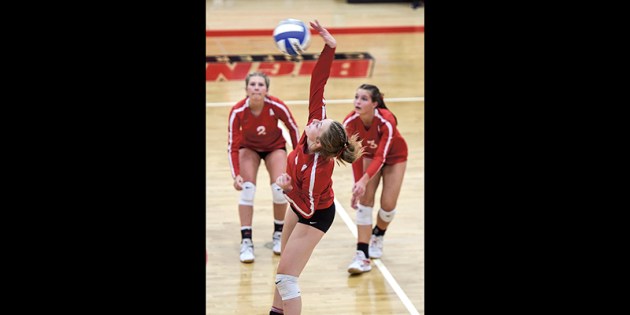 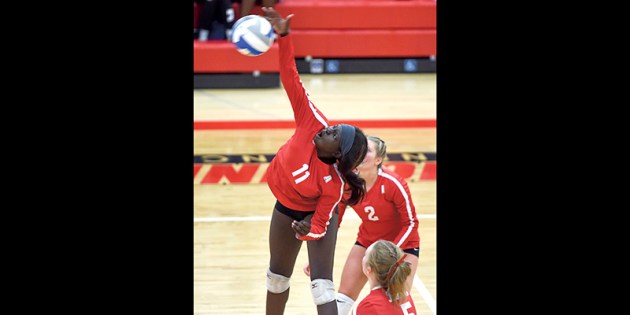 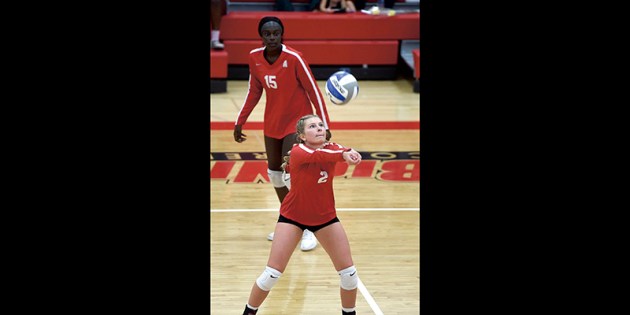 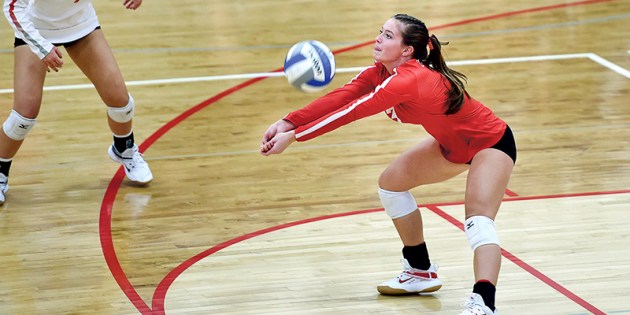 Austin (1-16 overall) put up a strong effort early in the first game getting to within 9-8, before submitting to the Raider attack. The Packers were also tied 11-11 in the final game before they lost their steam.

“We’ve had a long week and the turnaround tonight we had was a good sign,” Austin head coach Jeremy Struck said. “On Tuesday we looked bad, and tonight we competed at a high level. We had our moments and we had the crowd behind us for a while. That’s fun volleyball and that’s all I want. The train’s still moving down the tracks.”

Austin senior Kenendy Bell finished with 13 digs. She said Austin wanted to put out as much effort as possible against a tough foe.

“We knew Northfield was going to be harder than the rest of the competition in the Big Nine,” Bell said. “We just wanted to play well and give it our all. We’re trying to improve every single week.”

The Packers have just two home matches and six matches remaining in the regular season as the schedule is winding down for seniors like Bell, who has been a long-time varsity player.

“It’s definitely bittersweet,” Bell said. “It’s sad that it’s my senior season, because I wish that I could play here forever, but I know that the girls will do great next season.”