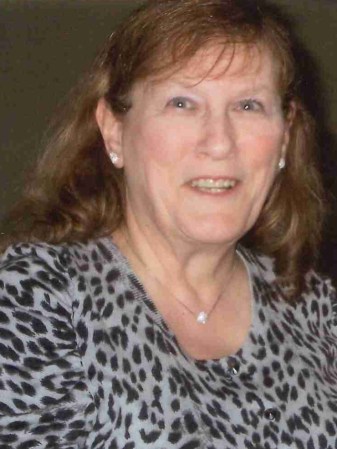 Margaret Anna (McCarthy) Uzlik-Dunn age 80 of Austin, passed away Monday, September 27, 2021 at her home surrounded by her family.

Margaret was born on August 24, 1941 in Rochester, MN the daughter of Charles and Edna (Herr) McCarthy. She attended Pacelli High school. In the late 1950’s, Margaret moved to Sacramento, CA with her first husband, LaVerne Burton. They had five children together and later divorced. In 1973, Margaret married Dale Dillinger and the lived in Green Bay, WI. Dale Passed away in 1984. Margaret ten returned to her hometown of Austin in 1984 and met Gary Uzlik Sr. Margaret and Gary were married in 1985. Gary passed away in 1997. In 1998, Margaret met her soulmate, Dennis Dunn. She and Dennis were married in 2000. Dennis was a loving care giver to Margaret until her passing.

Margaret loved spending time with her family at all kinds of events, her friends at Bobee Jo’s, the American Legion, and her special friends Barry and Cindy Hovey. She enjoyed shopping and was a Green Bay Packer fan. Margaret worked as an aide at several nursing homes in California, Oregon, Wisconsin and Minnesota until her retirement in 1983.

Funeral Service will be Friday October 1, 2021 at 11: 00 am at Mayer Funeral Home with visitation one hour prior to the service from 10:00 to 11:00 am at the funeral home. Deacon John Kluczny will officiate. Casket bearers will be Rex and John Walker, Chris Todd, Thomas and William Lueck and Nick Doe. Honorary Casket bearers are Margaret’s granddaughters, Anna Todd, Kristi Burton, Samantha Sitton and Trinity Foust. Interment in Calvary Cemetery.

Condolences may be left online at mayerfh.com