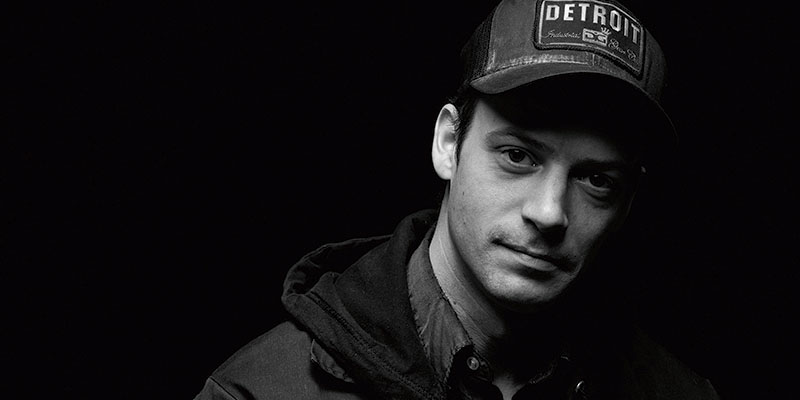 After COVID-19 threw a wrench into the works, The Austin ArtWorks Festival is back for year No. 10

Despite being excited, there was still a question nagging her.

“Oh my gosh, I drove that morning that first year — driving and thinking, ‘we’re going to have a big party. Is anybody going to come?’” Rietz said.

A decade later and it’s pretty clear people did come. This Saturday and Sunday, the festival will celebrate its 10th anniversary, breaking out the familiar and the new in a party atmosphere.

The previous festivals came on the back of a spontaneous effort to highlight the arts. On a visit to Florida to visit artist and Austin native Eric Anfinson, the idea of a festival saw its first seeds planted.

“When I think back, when we started it, we had no idea what an arts festival was,” Rietz said. “The idea came from Eric Anfinson at his studio. He said, ‘We need to talk Bonnie.’”

Rietz brought the idea home with her and a team was formed. Organization formally started in April and ended with the very first Austin ArtWorks Festival that August.

“We did it quickly,” Rietz said laughing.

The festival caught fire, resulting in a festival that grew each year and ultimately moving from the old downtown Austin Utilities building and making the journey to where it is centered now — the green space behind the Jail and Justice Center.

Ever since, the festival has arrested the attention of art lovers from all over.

“I’ve been impressed from the start,” said Laura Helle, current executive director of Austin Area Arts. At the time she was outside looking in, but the feelings haven’t changed. “I was impressed right out of the gate. When I came on board, it was when we were seeking a new location. We worked really hard on that, analyzing  all the locations. It was received so well downtown.”

The festival gained momentum swiftly in the interceding years, something organizers excitedly recognized, until a force of nature brought everything to a standstill.

The COVID-19 pandemic closed a nation and with it, the events in its wake. But those involved in bringing the festival together each year are enterprising if nothing else.

Instead of a full-blown festival last year, it hosted mini events through online venues such as Zoom. It was an effort to ensure the momentum they had built continued to carry the festival forward into its 10th year.

“We wanted to do something last year to mark the ninth so that this year, we had a really big and fun festival for the 10th,” Rietz said. “Do something to keep the arts and ArtWorks Festival in people’s minds.”

And things were looking good. Things began to open up, but now organizers are keeping a close eye on things as the delta variant drives COVID-19 case numbers up in the state.

“Of course COVID challenges are popping up that we didn’t necessarily think would happen,” Helle said. “In May, we were feeling so happy that we had really late summer dates because COVID would settle down.”

However, it hasn’t tramped down the excitement and potential of a full-fledged Austin ArtWorks Festival.

Masks will be required for the three indoor events, including Feature Artist Leslie Barlow’s Artist’s talk at 11 a.m. on Saturday, The Dick Schindler Celebration Concert featuring Erik Koskinen and EmiSunshine, and the “Our Austin, Our America,” photo project featuring the photos of William Taufic in the atrium of the Town Center.

But the outdoor events are expecting little change. An exciting aspect of this is the author’s talks, which have been moved from Sweet Reads outdoors along Third Avenue Northwest.

There is also a first this year as the Minnesota Zoo is bringing down two of its animal sculptures featured on zoo grounds. Of the two is a 25-foot tall inflatable red panda. The other is a 10-foot Dakota skipper butterfly.

“It will be in the center of the festival,” Rietz said.

Simply put: there will be a large amount of things for people to experience in downtown Austin this weekend, including things Rietz is looking forward to, such as Barlow’s works, Taufic’s display, the inflatable sculptures and the authors.

Helle is excited to see Carol Haack, who’s book “What Was Taken” chronicles the author’s survival after being attacked by a killer from Austin that went on to kill his wife and children and babysitter.

“It was fascinating,” Helle said of the book.

But organizers really want people to come away with two things: what the festival offers and the work that goes into it.

“I hope people are able to come,” Rietz said. “We still are enjoying getting out and doing things after so many months over a year of being home. I’m hoping people will come, feel safe and celebrate local talent and see where the talent is coming from and just enjoy the art in Austin, Minnesota.”