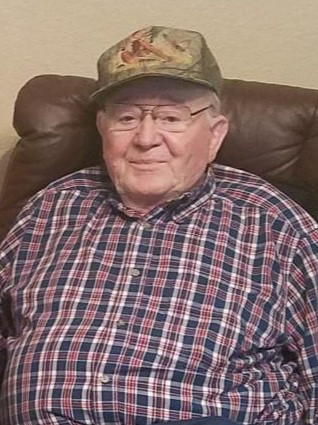 Milo E. Roe was born in Austin, MN on August 12, 1929 to Archie and Orena (Dahle) Roe. He attended grade school in a one room school house west of LeRoy and later graduated from LeRoy High School in 1947. On November 18, 1951 he married Joan Jacobson at Bear Creek Lutheran Church, Grand Meadow, MN. He started farming with his Father and Uncle which was created in 1904. He lived on the farm until 2014 when he moved into LeRoy. He was very proud of the farm that is now in the hands of the 5th generation. His motto was “The farm grows like an oak tree, slow and strong”: