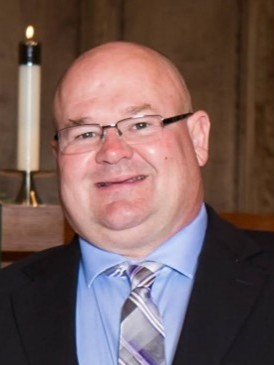 Doug was born on November 7, 1964, in Austin, Minnesota to Richard & Darlean (Iverson) Magee. He grew up on the family farm in rural Austin, MN and graduated from Lyle High School in 1983. Doug attended Gustavus Adolphus College and finished his formal education at the University of Minnesota, graduating with a Forestry degree.

He moved to Northome, MN, after college working as a county forester for a few years. Then he found his home in Two Harbors, MN and lived there for the next twenty-three years. Hedstrom Lumber in Grand Marais employed Doug in their lumber procurement area. He enjoyed his job working with the Hedstrom team and the area loggers. Living in Two Harbors enabled him to do many of the things he loved: hunting, fishing, and trapping. Doug recently donated his trapping supplies to the Minnesota Trapping Association to utilize with the young trapper’s courses as donations and to raise money for the organization. He was also active with the Two Harbors Moose Club and formed many lasting friendships with its members.

Burial will be August 21st at Woodbury Cemetery at 1:45 p.m., followed by A Celebration of Life reception at the Lyle Legion from 2-5:00 p.m. Memorials will be directed to the Moose Club Scholarship Program in Two Harbors.