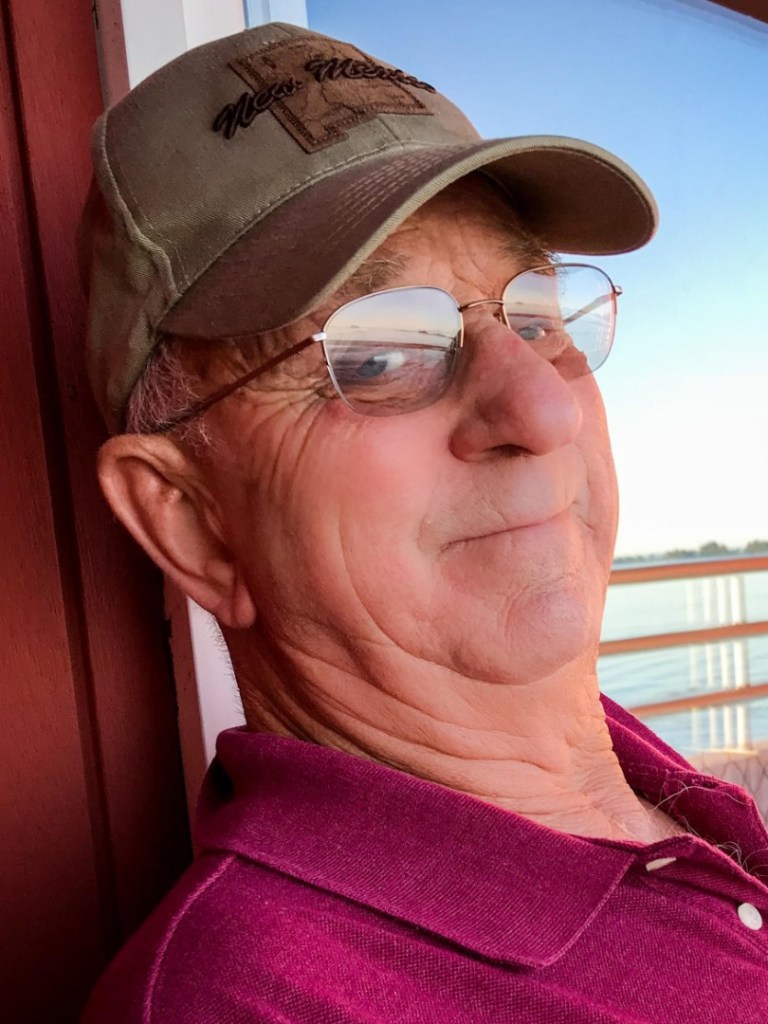 William Arnold DeBoer, known by most as Arnie, died peacefully in his home in Alamogordo, New Mexico on June 19th, 2021 with family by his side. Arnie was born in Worthington, Minnesota on July 4th, 1944 to William and Sadie (VanderPloeg) DeBoer. He grew up on family farms in the Worthington and Hollandale, Minnesota areas and met his first sweetheart in youth group at First Baptist Church in Austin. Arnie and Jean Felty were married on August 3rd, 1968. They had forty-five wonderful years of marriage, raising their family in Austin, before Jean was taken from him on October 3rd, 2013 after a battle against cancer. Arnie made a career of driving a variety of trucks–farm, tile, and ready-mix–always delivering his special joyfulness along with the truckload. Arnie and Jean have two children–Melissa (and Stephen) Alcorn, and Dustin (and Shanon) DeBoer.

Arnie married his second sweetheart, Virginia Mathson of Austin, on June 27th, 2014 at the Little Brown Church in Nashua, Iowa. They spent the past seven years traveling around the United States and enjoying precious time with their family and friends, both longtime and newly found along their journeys. Virginia and Arnie cherished spending time in their truck, towing their travel trailer from location to location on one grand adventure. When Arnie’s health issues required a more established presence in a warmer and drier southern climate, they chose to relocate from Austin to Alamogordo, New Mexico. Arnie loved their frequent outings into the Sacramento Mountains and Lincoln National Forest above the Tularosa Basin, especially when they were able to watch wildlife and observe God’s scenic creations together. Almost to the very last, Arnie loved scrambling on rocks and nature trails, and being outside as much as possible.

Arnie was a life-long witness for Christ and looked forward to reunions in glory with those that had gone before him. He was preceded in death by his parents, William and Sadie DeBoer; his in-laws, Sidney and Lillian Felty; his wife, Jean; his brother, Burton; and his step-grandson Joshua Mathson. He is survived by his wife, Virginia, his sisters, Marie DeBoer and Jane (Don) Errett, his sister-in-law, Kay DeBoer; his children, Melissa (Stephen) Alcorn and Dustin (Shanon) DeBoer; his step-sons, John (Kim) Mathson, Kirby (Tammi) Mathson, and David (Renae) Mathson, as well as 27 step-grandchildren and step-great grandchildren.

A memorial service will be held for Arnie at the Hollandale Christian Reformed Church (9102 Amsterdam Ave E, Hollandale, MN 56045), on Saturday, July 17, 2021 at 11 am, with a lunch reception to follow at the church. Arnie and Jean will be interred together at Grandview Cemetery (Austin) that afternoon in a family-only graveside service. In lieu of cash memorials the family asks for donations to a charity that Arnie has enjoyed supporting over recent years. Please direct your memorials to the Rio Grande Bible Institute. https://riogrande.edu/donate/ or 4300 S US HWY 281, Edinburg, TX 78539. Condolences may be expressed to the family online at www.worlein.com. 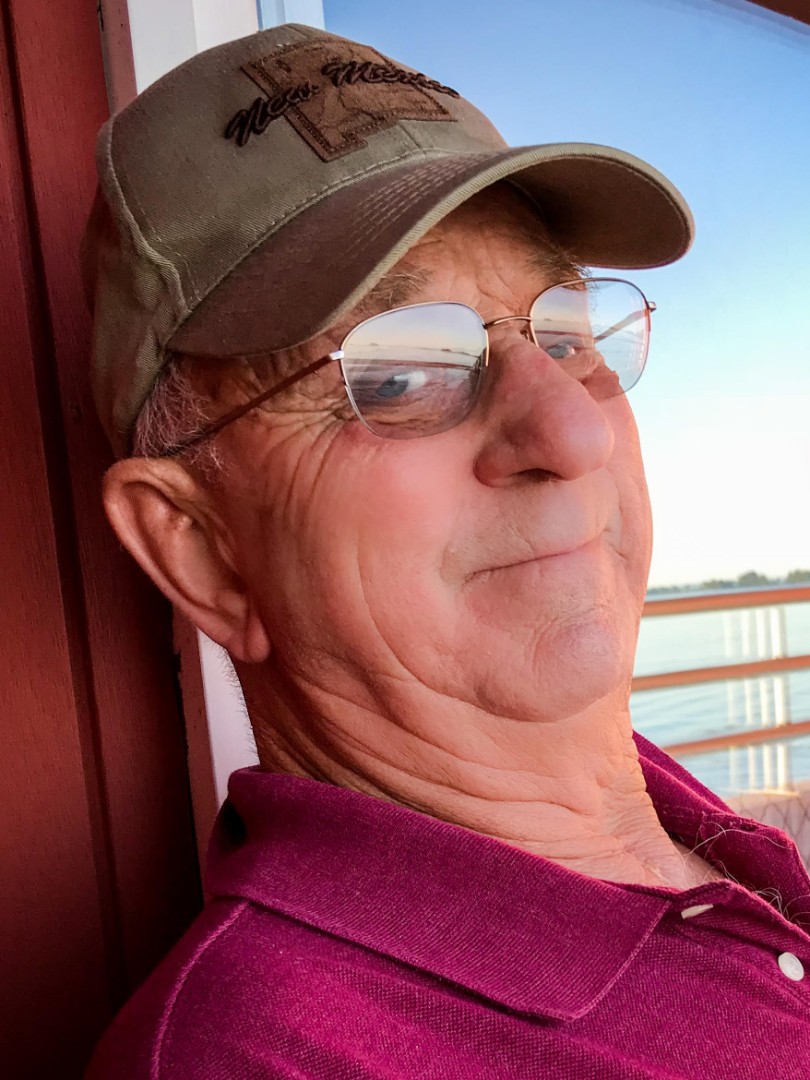