Shooting for the best 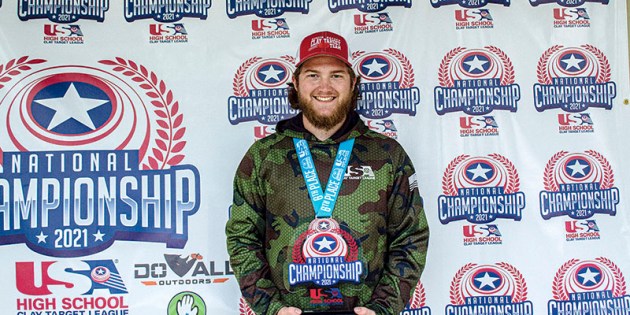 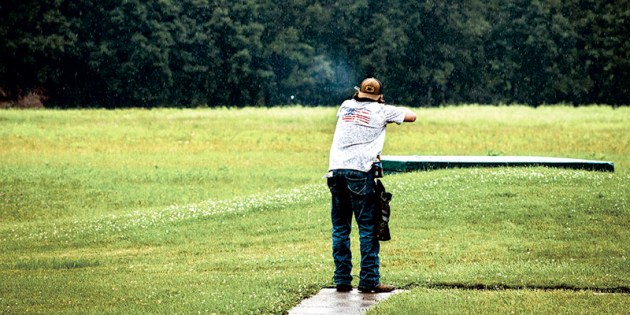 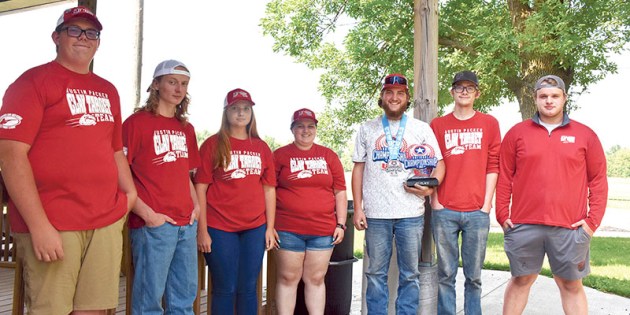 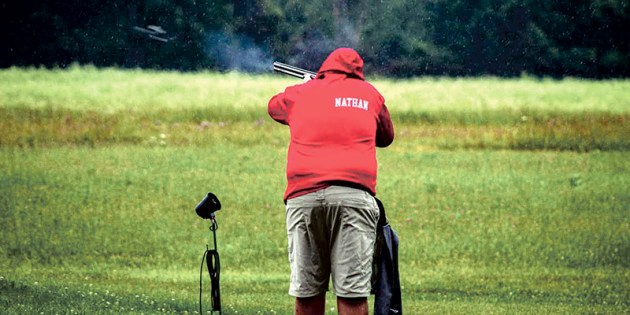 The Austin High School clay target team had a veteran put up the best performance in team history, and a middle schooler began to blaze the trail for what should be a promising future at the Clay Target High School National championships in Mason, Michigan recently.

Austin had seven total competitors in the national tournament and two had standout days. Noah Heimermann took sixth place in the national tournament, which is the highest ever finish for an Austin student, and Nathan Martinson advanced to the finals at the age of 13. Heimermann, who graduated from AHS this spring, stood side-by-side with Gov. Tim Walz for the pheasant opener two years ago and he had taken second in the state tournament, but taking sixth at nationals, while hitting 100 shots in a row for the first time in AHS history, takes the cake for his shooting achievements.

“I knew that I was able to do it, but waking up that day, I had no idea what was going to happen,” Heimermann said. “It was windy, rainy, gloomy and cold.  I thought there were a lot of kids better than me, but I didn’t let it stop me.”

Heimermann finished with a two-day score of 198 as he shot his 100 on the second day. He used a rifle used by the late Carl Hanson, who used to cook meals for the clay shooting team at the Cedar River Conservation Club.

“Carl was a huge supporter of the trap shooting team and I’d like to thank him,” Heimermann said. “I also want to thank everyone on the team. Even after everyone was done shooting, they stuck around and continued to support Nathan and I.”

Heimermann had never hit 100 targets in a row before nationals, but after completing that task he has thoughts of joining the Amateur TrapShooting Association with the hopes of continuing to shoot after high school. Heimermann had previously taken 146th place at nationals two years ago.

“You have to keep calm,” Heimermann said. “After my first 50, I was pretty shaky and nervous, but you have to put it behind you. Then you go up there and take it one bird at a time. You don’t let any wild thoughts get into your head and you get it done.”

Martinson shot a 95 in his round at the finals and he also hit 50 in a row. He’s learned a lot this season and he has hopes of improving in the future.

“It’s been real fun being out here shooting a couple of days a week. They’ve taught me how to shoot, stand and how to get ready to shoot a target,” Martinson said. “I’m ecstatic and I can’t wait to see if I can hit 75 in a row, or even 100.”

Austin head coach Gus Maxfield was impressed with how his team performed on the big stage in Michigan, which included 43 traps, compared to the three at the Cedar River Conservation Club.

“There were over 1,7000 kids competing and it included all of the high school teams in the country,” Maxfield said. “It was quite an honor for Noah. That’s the best anyone from Austin has done up there.”