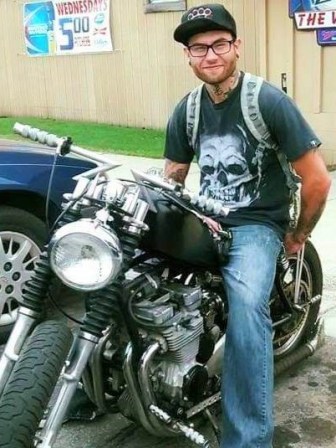 Richard Sabin Orozco, age 35, of Austin, Minnesota, passed away on Saturday, July 10, 2021, at his home, surrounded by his family. Richard was born February 27, 1986, in Salt Lake City, Utah, to Cindy Koestler and Richard “Penny” Orozco. He graduated from Delta Junction High School in Delta Junction, Alaska. On September 5, 2015, he married Susan Strack in Austin, Minnesota. Richard had a very energetic spirit and charismatic personality. He loved all music, fishing, socializing, grilling, and family get togethers. He also enjoyed traveling, hiking, riding his motorcycle and eating all kinds of food. Above all he loved being around his children. He will be fondly remembered and greatly missed by all who knew and loved him.