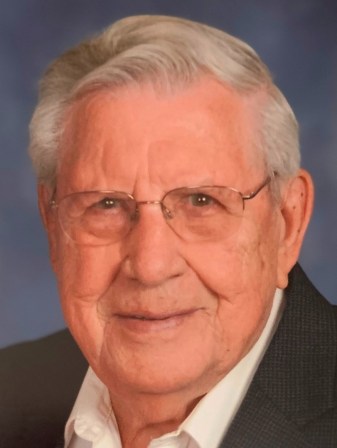 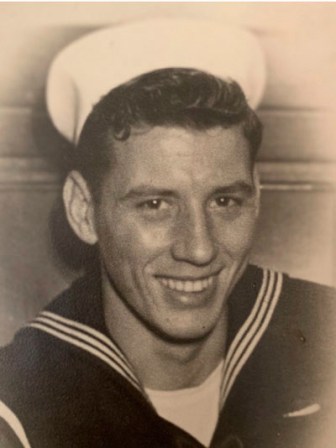 Charles E. Bliss, age 96 of Austin, Minnesota passed away peacefully at his home on the morning of July 20, 2021.

Charles was united in marriage to Gladys Holmquist on December 1, 1979. He was employed at Hormel Foods for 43 years. Charles enjoyed renovating homes for himself and his wife, fishing, pheasant hunting, and traveling. One of his greatest joys was attending the USS Ajax Ships reunion – the ship he served on during WWII. He was a plank owner of the Ajax, which means he was part of the first crew to serve on the ship, and was incredibly proud of that!

He was preceded in death by his parents Clarence and Mildred Bliss; his brother and sister, and his stepson Peter W. Klein.