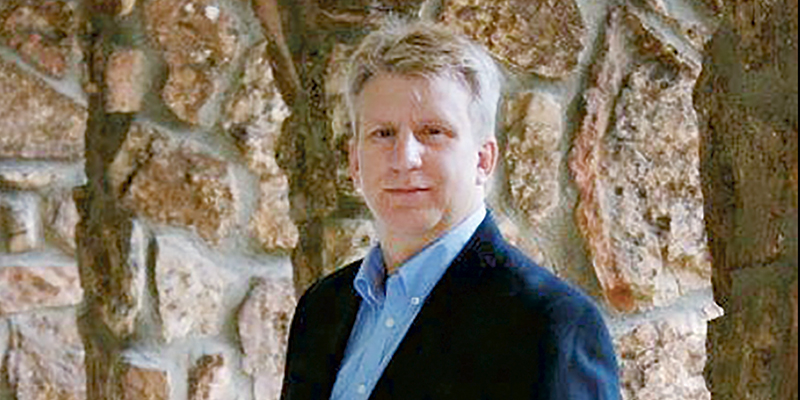 Seven authors will salute the literary arts at the Austin ArtWorks Festival on Aug. 28-29.

For the first time, the Authors’ Stage will be presented outdoors to enhance COVID-19 safety.

Among those authors participating this year are Austin natives Carol Haack and Grant Blackwood.

Haack’s debut novel “What Was Taken” is set in the 1960s and 70s and shares Haack’s own story as the first victim and a survivor of serial killer David James Torgerson, who also grew up in Austin. Torgeson attacked Haack when she was just 10 years old. Haack shares her in-depth research with the family members and friends of the 11 known victims of this devious serial killer.

Blackwood is the New York Times #1 bestselling author of the Briggs Tanner series, which includes “The End of Enemies,” “The Wall of Night,” and “An Echo War.” Blackwood also co-authored the Fargo Adventures Series with the late Clive Cussler and “Dead of Alive” with the late Tom Clancy.

A full schedule can be found at austinareaarts.org.