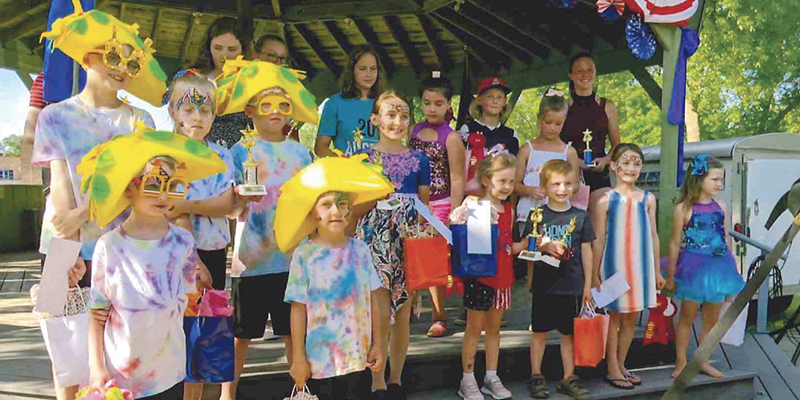 The following are the winners from the Lyle 150th Celebration Talent Show held on June 27, in the Lyle City Park.