Drive-up party: Austin teen anticipates drive up party before his wish is granted 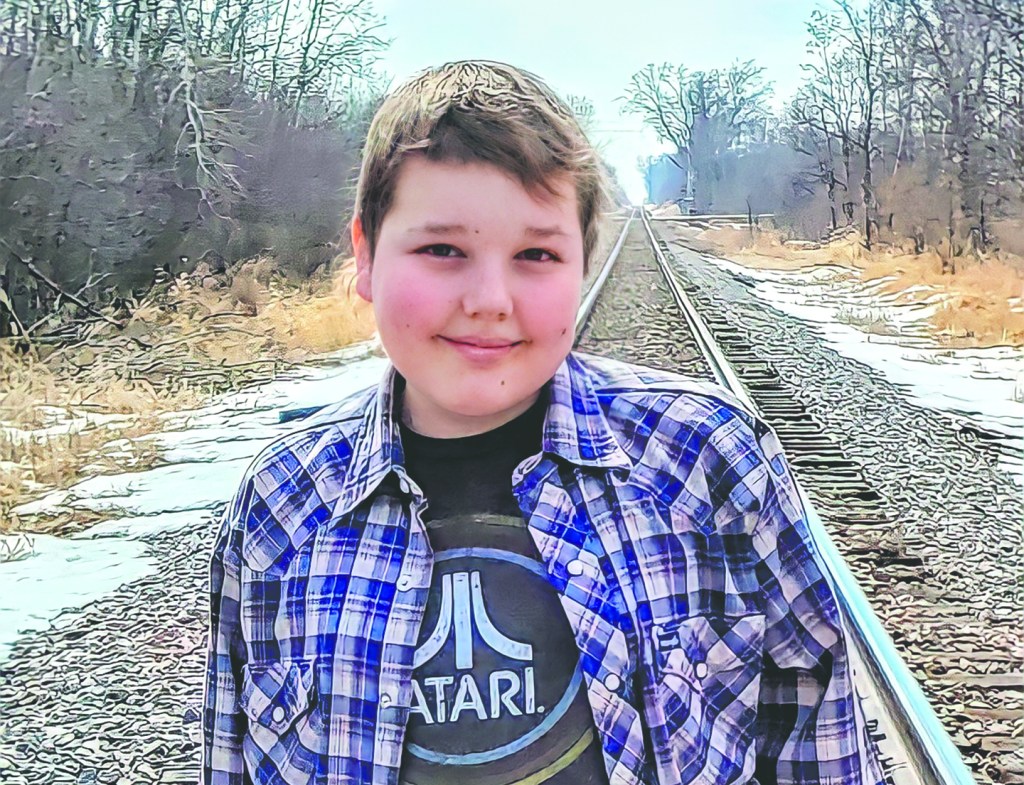 Cazen, an Austin teen who attends Ellis Middle School, will have a big birthday parade held for him through the Make A Wish Foundation on May 8. Photo Provided

What started as a nice gesture has grown into a big birthday celebration for an Ellis Middle School student.

Cazen, a 13-year old who lives in Austin, was waiting for his wish through the Make a Wish Foundation to be approved when the organization decided to give him a drive up birthday party. The parade was originally going to be a 10 to 15 car drive-by at Cazen’s home, but it was moved to Todd Park and it is set to begin at 10:30 a.m. on May 8.

Wish Granter Kayla Hauge said Cazen is aware of the changes and he’s looking forward to an exciting day.

“Once more organizations found out about this and social media got a hold of it, we now have six to eight fire trucks and it’s gotten a lot bigger,” Hauge said. “ Cazen knows how big it has gotten and it’s hard for him to picture something that big. His close family will be there and they’ll watch it with him.” 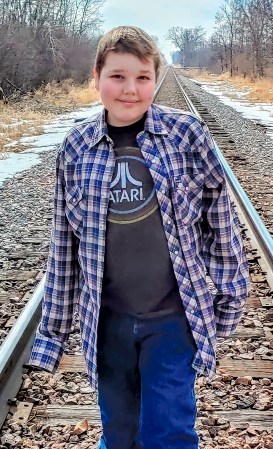 Cazen, an Austin teen who attends Ellis Middle School, will have a big birthday parade held for him through the Make A Wish Foundation on May 8. Photo Provided

All of Hauge’s meetings with Cazen have been through Zoom so far, but she has learned a lot about him. Cazen is really into World War II history shows and books, he collects rocks and he likes to go on day trips to state parks. Cazen also likes his science classes and has two pets.

wishes to be granted by volunteers and staff of Make-A-Wish Minnesota during the pandemic.

The health and safety of already health compromised kids has made it difficult to complete wishes quickly because of the pandemic.

Volunteers like Hauge and  Kayla Lutz and Hauge are very busy but still excited about bringing joy to kids awaiting wishes, who sometimes show improvements in recovery when given a wish.

“We’ve seen everyone in Austin stepping up and going above and beyond,” Hauge said. “This has grown and I think it speaks a lot for Austin. Everyone is working together to make it the best birthday that he can have.”

Since Cazen is immunocompromised, he hasn’t had many interactions with others, which makes the birthday parade a specially important event for him and his family. His mother said she has been blown away by the community response.

“My heart is full with the outpouring of support from this community. Overall, we are in a good place right now but still have a long road ahead,” she said. “This keeps the good vibes flowing.”

While the public is invited to be in the parade, the wish granting team wants to make sure there are not any spectators. Anyone driving through the parade should mask up while staying in their vehicle.

All volunteers at Todd Park will be dressed in pink and they will guide any cars to where they need to be in line.

Any gifts handed out must be sanitized. Any candy should be in the original sealed bag from the store.