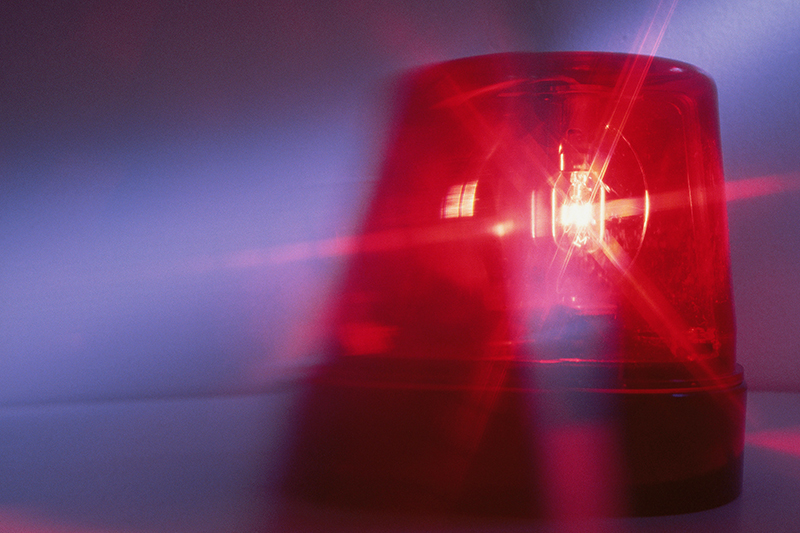 MINNEAPOLIS — Two National Guardsmen suffered minor injuries early Sunday when they were fired upon as they provided neighborhood security in Minneapolis following the police killing of a 20-year-old Black man in a nearby suburb, authorities said.

The Minnesota Guard said the men were hurt when several shots came from a light-colored SUV around 4:19 a.m. One was treated at a hospital for an injury for shattered glass, and the other Guard member’s injuries were described as superficial.

The Minneapolis area was on heightened alert for a verdict in the Derek Chauvin trial in George Floyd’s death even before April 11 when a police officer shot and killed 20-year-old Daunte Wright in a traffic stop in Brooklyn Center.

The city’s police chief said he believed Officer Kim Potter mistakenly grabbed her handgun instead of her Taser. Both have since resigned, and Potter is charged with second-degree manslaughter.

The shooting Sunday happened in north Minneapolis, about 5 miles (8 kilometers) from Brooklyn Center. The Guard members were on a patrol with Minneapolis police at the time.

The Brooklyn Center police station has been the site of protests every night since. Saturday’s demonstration was more subdued than earlier in the week, when police used a riot line to clear the street several nights and used gas, flash-bang grenades and marking rounds on demonstrators, some of whom threw objects at police and tried to damage a fence.

Closing arguments are Monday in Chauvin’s trial after three weeks of testimony. 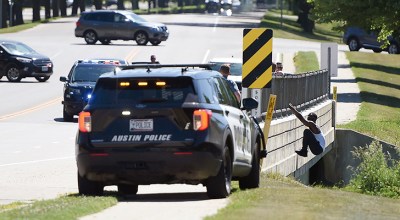