Mac Attack: Nelson throws a no hitter in his first mound start as LP sweeps Houston 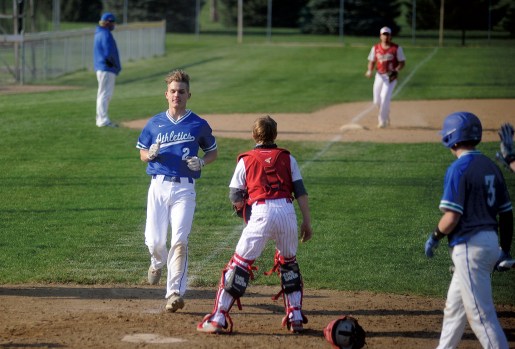 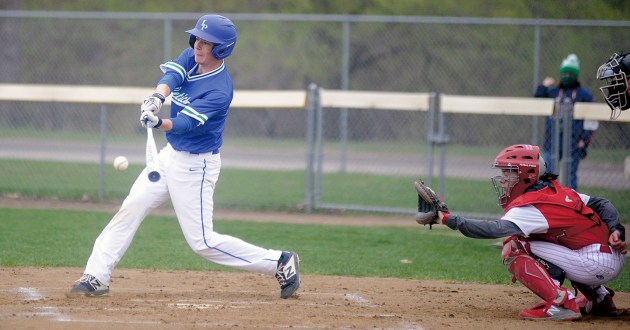 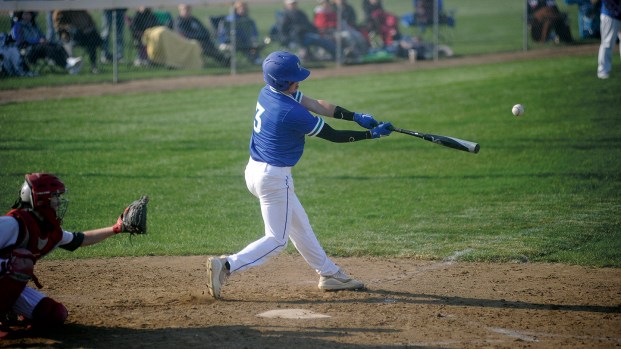 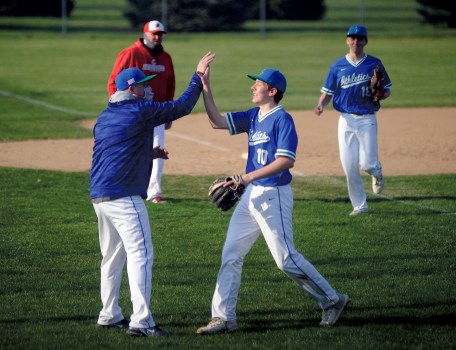 Lyle-Pacelli sophomore Mac Nelson had a first varsity start that he will never forget when he pitched a five-inning no-hitter to beat Houston 15-0 in game one of a doubleheader in Marcusen Park Friday. The Athletics won the second game 13-2.

Nelson struck out six and walked just one as he calmed the bats of the Hurricanes (0-6 overall).

Nelson put the first seven Hurricane hitters down in order before he walked a hitter in the top of the third. He knew the no-hitter was intact, but he shook off any nerves.

“I knew it was there, but I didn’t really want to think about it though,” Nelson said. “It was exciting and I’m glad we got the win.”

While it was the first mound start for Nelson, he’s seen plenty of LP games in the past as his older brother Jed, who is now a senior, is also on the team. Being around baseball for so long helped Mac rest his nerves.

“I was pretty confident going in. I knew I would throw strikes and my team would back me up,”  Mac said. “Jed didn’t do much to help me, but he’s confident in what I can do and we just wanted to get the win.”

LP (4-0 overall) broke the first game open in the fourth inning with 10 runs as Zach Bollingberg hit an inside the park two-run homer. Bollingberg knocked in five runs in the win.

“We haven’t lost and we’re playing well,” Mac said. “We’ve just got to get the bats warmed up a little bit.”

Sam Nelsen had five RBIs in the nightcap.