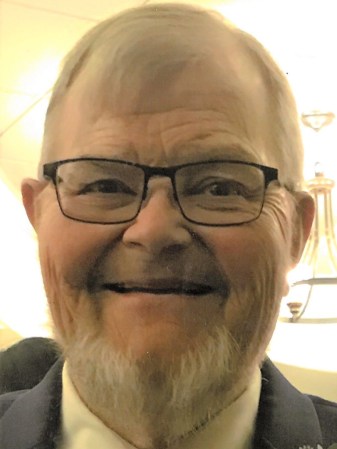 Richard “Gundy” Paul Gunderson, age 74 of Austin, Minnesota, passed away peacefully Tuesday morning, March 23, 2021, at his home in Austin, surrounded by his loving family. Richard was born to Robert and Adeline (Papousek) Gunderson in Austin, Minnesota, on December 23, 1946. He graduated from Austin High School in 1964. He went on to attend Austin Community College, receiving his associate degree in machine tool technology in 1966. Richard worked for FMC in the cities and then Akkerman Manufacturing in Brownsdale, Minnesota. On September 26, 1981, he married Darlene Schwartz in Faribault, Minnesota. Together the couple had two sons, Nathan and Josh. Richard was a lifelong Austin resident and a member of Queen of Angels Catholic Church. He belonged to the Pacelli Booster Club and Cedar Valley Conservation Club for over 60 years. Richard’s hobbies included, hunting, fishing, and was a master at tying fishing lures. He will be dearly missed.

A private family memorial service will be held at 11:00 a.m. on Saturday, March 27, 2021 at Worlein Funeral Home Chapel in Austin. A public visitation will take place one hour prior to the service. Interment will be held at a later date. Memorials are preferred to the Cedar Valley Conservation Club, Pacelli Booster Club, or recipient of donor’s choice. Masks, social distancing, and all COVID-19 protocol will be enforced. Worlein Funeral Home of Austin is assisting the family with arrangements. Condolences may be expressed to the family online at www.worlein.com.