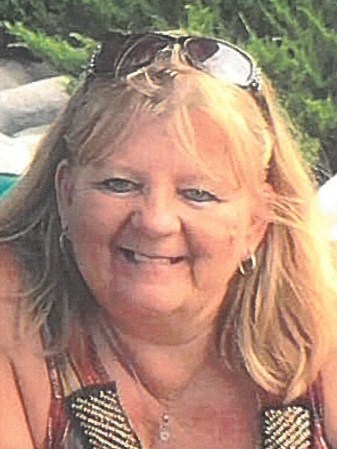 Renae passed away in the hospital in Tomball, Texas from heart failure, pneumonia, and COVID-19 on March 22, 2021. She was born October 19, 1959 in Austin, Minnesota, to Helen (Bonnett) and Melvin Seljeseth. She was the youngest of nine children.

Renae grew up on the family farm in Rose Creek. She attended Rose Creek High School and obtained her GED. Not long after high school she married the love of her life, Roger Russell on September 2, 1978 in Excelsior, Minnesota. Throughout their marriage they were blessed with three sons and four grandchildren. Renae cherished her family time and holidays with them. As a teen, Renae was a member of the Salvation Army Church Band and youth group in Austin, Minnesota. Renae was still a member of the Salvation Army Church in Texas. Renae loved music and loved to listen to Roger and their sons sing and play their guitars in church. Renae loved her job working as a licensed registered nurse.