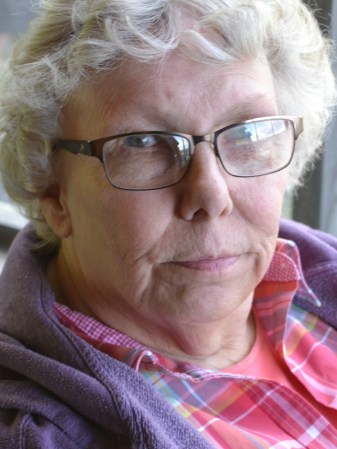 Janice Sharon Jorgenson, 76 of Austin, Minnesota, passed away at home surrounded by her family on Friday, March 12, 2021.

Janice was born on March 13, 1944 in Los Angeles, California to Arthur F. and Anna (Cramer) Griese. She graduated from Austin High School in 1962. On May 30, 1965 she married Roger O Dean Jorgenson in Brownsdale, Minnesota.

Janice was a longtime member of the Kindom Hall of Jehovah’s Witnesses in Austin. She enjoyed shopping, and spending time with her family.

She was preceded in death by her parents; brothers, Robert Griese, Arlo Griese, and James Griese.

Janice is survived by her husband, Roger; children, Keith and Joanne, Kevin and Dianne, Kurtis, Kelly and Phil, Kris and Angela; 8 grandchildren and 3 great grandchildren.

A Celebration of Life service is being planned for a later date, and will be announced at that time. Clasen-Jordan Mortuary in Austin is handling arrangements.