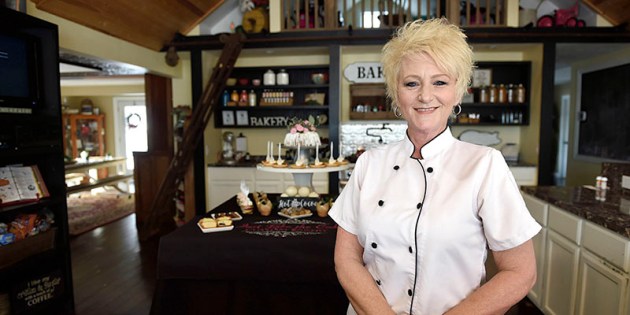 Kathi Finley is bringing sweets to Austin from her own kitchen and home business Just Take the Cake. Eric Johnson/photodesk@austindailyherald.com 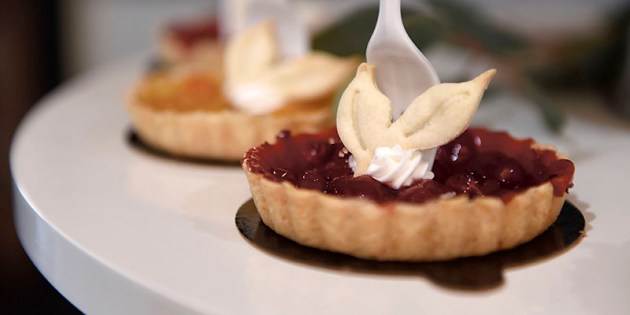 Kathi Finley’s delectable treats come in all kinds and tastes and available for delivery. Eric Johnson/photodesk@austindailyherald.com 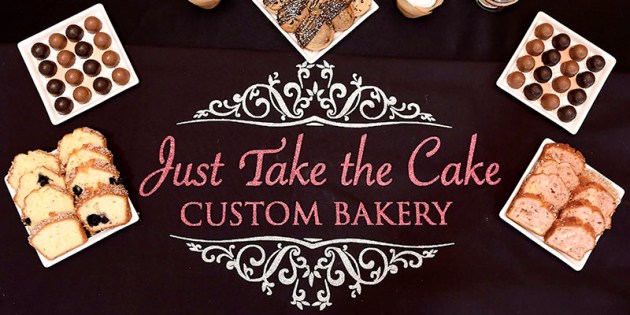 What turned out as an effort to raise money turned into a business for Kathi Finley. Eric Johnson/photodesk@austindailyherald.com 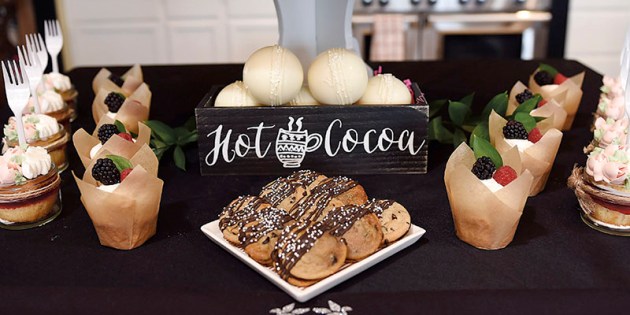 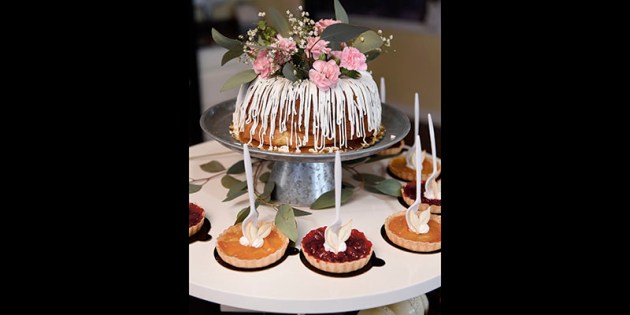 Brides have turned to Kathi Finley and Just Take the Cake for their special day. Eric Johnson/photodesk@austindailyherald.com 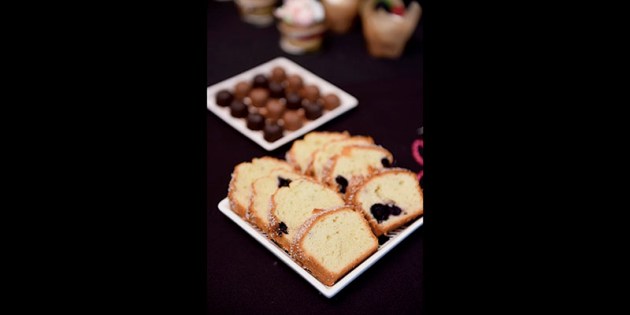 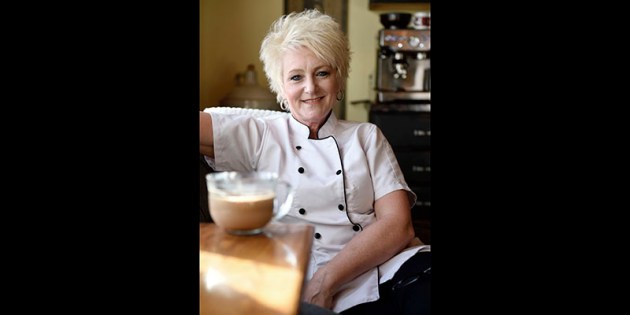 Kathi Finley is bringing sweets to Austin from her own kitchen and home business Just Take the Cake. Eric Johnson/photodesk@austindailyherald.com

Kathi Finley has gone all in on her ‘accidental business’

Sitting in her dining room with a steaming cup of coffee, Kathi Finley is in her element.

The view from the window is a snapshot of rural America, complete with rolling hills and stands of trees breaking up the fields that await spring planting.

On this day, however, Finley is wearing a baker’s coat and behind her, arrayed on a table is an expanded sample of what she offers.

Finley is the owner of Just Take the Cake, a bakery business based out of her home, serving anybody who has a desire to make their event special or just in the mood for some cupcakes. 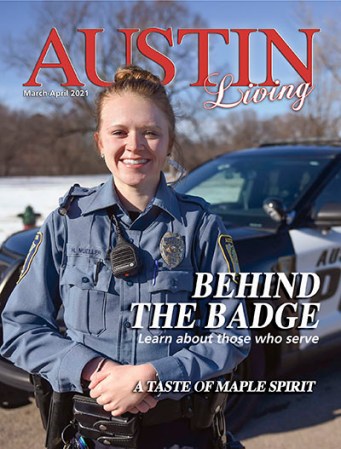 March-April Austin Living out now! Pick Up Your
Copy today!

“My mother was always a big baker and so we just sort of grew up with that,” Finley said. “I’ve always been on the creative side of things. Paper crafting, sewing — that kind of thing. It all kind of helped with the baking.”

However, it wasn’t something she intended on happening. While many small businesses start with an idea, formulated through years and years of research, Finley took a different path.

“It’s an accidental business,” she confided. “It started several years ago when I decided to do a city-wide bake sale for Paint the Town Pink in that first year.”

Finley is a common name in the annals of Paint the Town Pink, serving as executive director for all but one year of the event.

Along with that comes a drive that keeps Finley working to help within the community. With that drive came the “accident,” and Finley hasn’t looked back.

From those early years, the business grew as more and more people were asking if Finley could bake some cookies here, a cake there.

“It evolved into weddings, probably the largest part of my sales,” she said.

So Finley set up shop at home and went to work. She got a cottage license with the Minnesota Department of Agriculture that allowed her to bake out of her home, but she’s limited in what she can bake. For instance, anything that needs to be refrigerated, such as cheese cake and custards, are off the table.

At no point is Finley considering a store front though.

“I’m looking at a mobile cart,” Finley said. “More and more businesses are doing that. It’s sitting in the wheelhouse with what I’m already doing.”

And Finley has acted on that. She recently ordered a mobile kitchen with a target date for delivery sometime in June.

This will give Finley an amazing amount of flexibility in terms of setting her own hours and taking those jobs she wants.

Not that she turns down much. Finley is never at a loss for work as her reputation continues to expand, helped in part by some of the steps she’s taken to be more visible in the community.

One of the popular methods of delivering is through treat boxes Finley will deliver around Austin. She’s delivered to several stops, including the Austin Police Department and Austin Fire Department.

“That was a great growing point and tipping point in my business,” Finley said.

From there, Finley has set up stops in businesses around town that have really become popular within the community. In particular was Shoe Sensation that opened just last year. At one point, Finley said a line had stretched out from the store before it had even opened.

“It’s a great partnership with them,” Finley said. “It draws business to the store and it gives me a physical location to set up.”

Finley also does not miss out on trends that have become popular within the community.

Along with the baking comes the memories. With Finley working on a more personal level with people, the jobs will sometimes stick with her well after the job is done.

Such was the case with one order with a heart-wrenching backstory. A woman, terminally ill with cancer, ordered one last birthday cake for her daughter.

Mother and daughter shared the cake with the mother in hospice.

“That one probably stands out the most,” Finley said. “I’ve never cried making a cake before. I cried like a baby making this cake.”

It’s a drive Finley uses to make sure the customer gets the cake or item they’ve been dreaming about; a personal touch of caring with each order.

“When somebody is ordering a custom cake, it’s some kind of special occasion for them,” Finley said. “I want to make sure their experience is everything and more than what they hoped it would be.”

Finley’s love of baking is just another step in being creative. Taking something fun and that she enjoys and being able to share it with the community as a whole.

“It’s a challenge and a whole lot of fun,” Finley said with a laugh. “My youngest son graduated in 2020. I’ve had this weird feeling of empty nest syndrome coming on. Short of being all up in my children’s lives, they are all happy it keeps me busy.”