Bankers say economy is improving in rural parts of 10 states 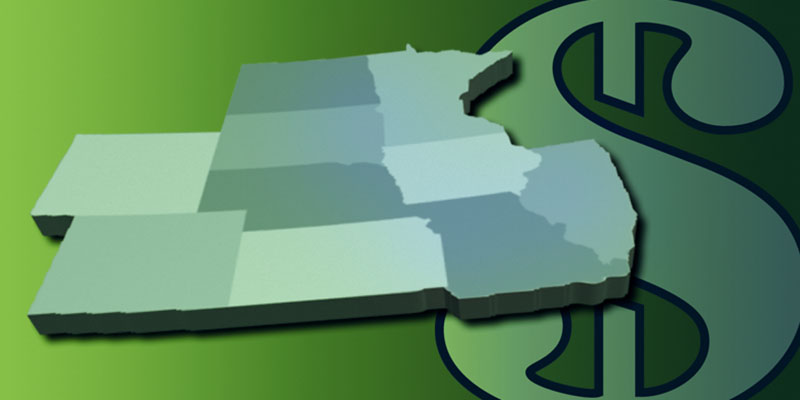 OMAHA, Neb. — The economy is slowly improving in rural parts of 10 Plains and Western states, but employment remains below the level it was at before the coronavirus pandemic began last year, according to a new monthly survey of bankers released Thursday.

The overall index for the region increased to 53.8 in February from January’s 52. Any score above 50 suggests a growing economy, while a score below 50 suggests a shrinking economy.

Creighton University economist Ernie Goss, who oversees the survey, said the number of jobs in the region is down roughly 146,000, or 3.3%, from the level it was at before the pandemic began. The survey’s hiring index hit 51.9 in February, up from January’s weak 46, to suggest businesses are now hiring, but Goss said it will take several month’s of steady growth to get back to pre-COVID-19 levels.

The bankers surveyed are optimistic about the economy as grain prices and exports continue to increase. The survey’s confidence index increased to 64 in February from January’s 60. Goss said the Federal Reserve’s current record low short-term interest rates are also helping the economy.