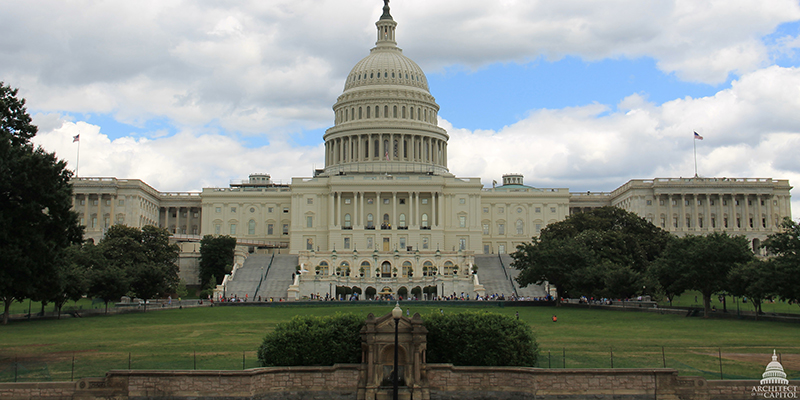 Minnesota members of the U.S. House and Senate are responding to the actions Wednesday in Washington, D.C., which led to a breach of the U.S. Capitol.

“I condemn in the strongest possible terms those who have breached the area and disrupted House and Senate deliberations,” Hagedorn tweeted. “As Americans, this is not how we settle debates and disagreements. It’s time for calm and order.”

He said many times since he was elected to Congress he has voiced support for lawful protest and strongly condemned acts of violence and anarchy, which he said are routinely perpetrated by “leftist activists.”

“Today’s protest in D.C., which led to a breach of the U.S. Capitol, brings the same response,” he said. “What is being perpetrated by a forceful fraction of protesters is unacceptable and I condemn all illegal actions.”

Democratic U.S. Sen. Amy Klobuchar thanked all those who put themselves on the line to protect the nation’s democracy.

“I’m committed to finishing the job we started today, something I just said to the senators,” Klobuchar tweeted. “Everyone agrees. We’ll do that as soon as it is safe. Anarchy will not prevail. Democracy will.”

Democratic U.S. Sen. Tina Smith posted on Twitter she was safe and would continue to keep people posted.

U.S. Rep. Betty McCollum, of Minnesota’s 4th District, said she blames Trump for the extremists who stormed the nation’s Capitol Wednesday. The Democratic lawmaker from St. Paul said Wednesday’s events amount to “a sad day” for the country and a “stain” on Trump’s legacy. She said the outgoing president needs to undo the damage.

“He lost the election. He lost it fair, he lost it square, and he needs to tell his supporters that the time for peaceful transition is now. It’s immediate. And he should for once in his life stand up and be the leader this democracy deserves,” McCollum told MPR News host Tom Crann Wednesday from Washington D.C.

McCollum said she and her staff are safe, and that she spoke to fellow members of the Minnesota delegation, U.S. Reps. Dean Phillips and Angie Craig, both Democrats, who are together in a secure area.

McCollum says she’s confident the National Guard and law enforcement will restore the Capitol from what she called “rioters and thugs.”