A fourth individual suspected of being involved in recent area armed robberies made his first appearance on Friday in Mower County District Court. 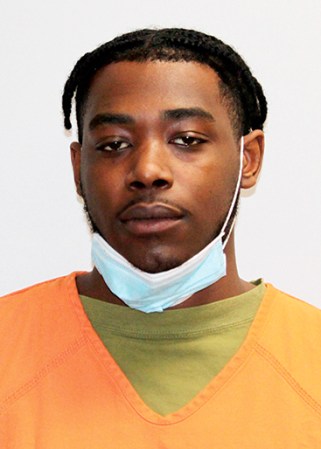 The clerk at Corky’s Corner said that one of the suspects came up to the counter with some items and a $5 bill before the other two suspects entered with knives and went behind the counter.

On Dec. 11, Toby James Gogolewski, 19, of Lyle and Nathaniel Gerome Davenport Jr., 18, of Austin were arrested in connection to an armed robbery at the Freeborn Co-op in Lyle. Gogolewski later provided details of his involvement in three robberies held prior to the Freeborn Co-op robbery, including the Dollar General and Corky’s Corner robberies.

Gogolewski said that he, Hardin and Patrick Alston Harris (who has also been charged) were involved in the Dollar General robbery. He said that he had a machete and Hardin had a knife and that Alston acted as the “lookout.” He said they rode in Alston’s pickup and parked near the Dollar General, committed the robbery, and then left in the pickup. He said the three of them split up after that.

Hardin will appear in court again on Dec. 31.