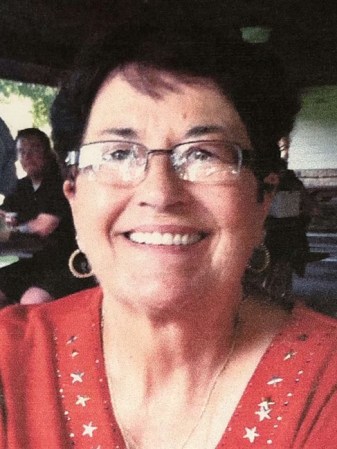 She was born December 18, 1947, in Nuremberg, Germany, the daughter of Karlis and Katherine

Austin High School in 1965 and received her RN degree from Hawkeye Tech in 1984. She worked at  Harrison Dept. Store and later as a RN at St. Francis (Covenant), Country View, Western Home  Communities and the Cedar Falls Lutheran Home, retiring in 1998.

Elsa was very proud of her German heritage. Her mother emigrated from Germany and her father  from Latvia. She was known for her smile and her loving hugs. Her faith became even stronger as she  navigated through the months at NewAldaya where her family could not be with her. She was an avid  St. Louis Cardinals baseball fan. Elsa loved her husband, children, and grandchildren. She will be missed  by her family and friends.

Private family service will be Tuesday, December 15, 2020 at the Larsen Chapel at Nazareth Lutheran  Church, with inurnment in the Hillside Cemetery, both in Cedar Falls. Online condolences may be left at:    www.richardsonfuneralservice.com. Memorial contributions may be directed to the family to be