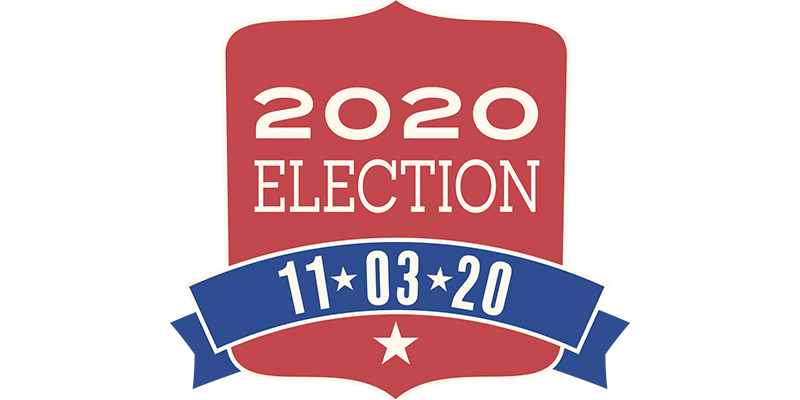 The Minnesota Secretary of State’s office has stated that ballots received after 8 p.m. on Tuesday have to be segregated in accordance with a recent ruling by the U.S. Court of Appeals Eighth Circuit.

According to David Maeda, Director of Elections for the Minnesota Secretary of State’s Office, city and county election officials will continue their normal process already put in place with the exception of segregating the aforementioned ballots.

Election officials will then tabulate the Nov. 4 –  Nov. 10 ballots for all races.

“The court has not ordered anything except the segregation of ballots,” Maeda said. “The particular lawsuit involved only the race for President and Vice President, but again, the court did not order that the races on these ballots should not be tabulated.”

The court’s decision stemmed from a lawsuit by Republican state Rep. Eric Lucero and GOP activist James Carson, who argued that an extension would create chaos and dilute the value of their votes by counting “unlawful” ballots after Election Day.

The court’s majority opinion stated, “Minnesota Secretary of State Steve Simon and his respective agents and all persons acting in concert with each or any of them are ordered to identify, segregate, and otherwise maintain and preserve all absentee ballots received after the deadlines set forth in Minn. Stat. § 203B.08, subd. 3, in a manner that would allow for their respective votes for presidential electors pursuant to Minn. Stat. § 208.04, subd. 1 (in effect for the  President and Vice President of the United States) to be removed from vote totals in the event a final order is entered by a court of competent jurisdiction determining such votes to be invalid or unlawfully counted. The Secretary shall issue guidance to relevant local election officials to comply with the above instruction…”

“All votes should be counted, including absentee and mail ballots postmarked on or before Nov. 3 and received before 8 p.m. on Nov. 10,” Maeda said. “You should not, however, separate the vote totals when updating your reports after your initial report Tuesday night. For example, if you process ballots on Wednesday or Thursday that came in on or before Election Day, as allowed by 2020 legislation, finish those ballots midday Thursday and proceed to then tally the segregated votes discussed at the beginning of this message, you should not report the two groups separately.”