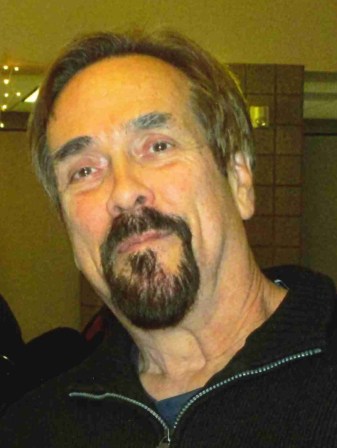 James Walter Heimer, age 71, of Austin, passed away Friday, November 20 at his residence in Austin.

Jim graduated from Pacelli High School in 1967. He served in the US Navy aboard the USS Enterprise during the Vietnam war. He began employment for Hormel in 1971, from which he retired after 42 years in 2012. On February 10, 1981, he was united in marriage to Nancy (Apold) in Stacyville, IA. He was involved in Northwestern singers. He enjoyed coaching soccer, gardening, photography and hanging out at antique stores. But his main enjoyment was spending time at Lake Mary every year with his brothers and the extended family, where he was a 23-time Heimer Bocce League finalist.

He is preceded in death by his parents Marvin A. and Agatha and Sister-in-law Judith Heimer.

Mass of Christian Burial will be held on Wednesday, November 25, 2020 at 11:00 AM at Queen of Angels Catholic Church in Austin. Interment in Calvary Cemetery.