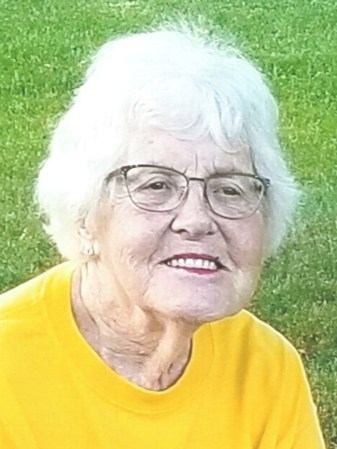 She was born November 3, 1936 in Austin, Minnesota the daughter of James and Marie (Huckins) Anderson. She grew up in Austin and where she graduated from high school in 1954. She married Russell Ashley in August, 1957 and later divorced. She then married Dallas Berry on July 9, 1971 in Omaha, Nebraska. The couple lived in Blooming Prairie and Owatonna.

Donna worked at the egg plant in Lyle, Jostens, Federated, and JC Press in Owatonna where she was part of “the granny squad.” She was a member of Trinity Lutheran Church in Owatonna.

She was preceded in death by her parents, James and Marie; husband, Dallas Berry; two brothers; one sister and one step-brother.

A private graveside service will be held.