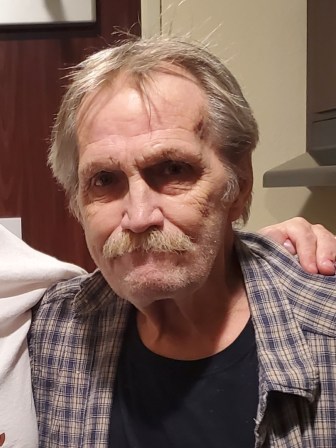 He served in the United States Army during the Vietnam War, serving during the Tet Offensive in 1968 and leaving the service as a Specialist 5th Class. David received the Bronze Star for his service to his country.

David loved to spend time at the family cabin at Beaver Lake in Ellendale, Minnesota fishing with his boys. He enjoyed working with wood and being around family toward the end of his life.

After 33 years in the Seattle, Washington area, David moved back to Austin, his birthplace, where he reconnected with family. Meeting his great granddaughters was the happiest day of his life.

A private Celebration of Life will be held at a later date.

Memorials are preferred to the Disabled American Veterans under David’s name, dav.org/donate.