Trump to campaign in Rochester Friday 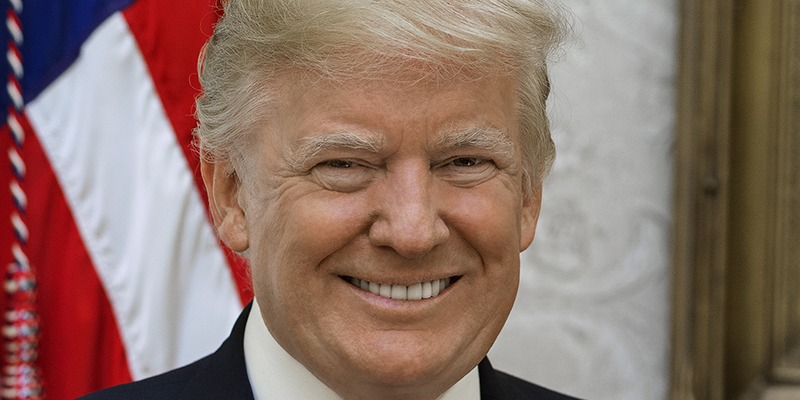 President Donald Trump is returning to Minnesota for his fourth campaign rally since August, a late play to turn what’s been a personal project for the Republican incumbent into 10 electoral votes in his column.

Trump is due to appear in Rochester, Minn., on Friday evening as part of a three-state swing through the Upper Midwest. His event will follow speeches in Michigan and Wisconsin.

Of the three, Minnesota is the only one Trump didn’t win in 2016. He’s been focused on flipping it since.

In the past few months, Trump has visited Mankato, Bemidji and Duluth as he aims to juice up a rural voting base he thinks can help him build up a winning margin.

Public polling has consistently shown former Vice President Joe Biden ahead in Minnesota, which has the nation’s longest streak of supporting Democrats for the White House.

Biden has outpaced Trump in recent weeks in TV advertising, and on Wednesday, he heaped hundreds of thousands of dollars more onto his final week ad push in Minnesota. That included purchase of time for two-minute ads in the closing days.

Trump has also upped his advertising presence in the last days. And his campaign stresses the ground effort it has been building for years that results in thousands of voter contacts per week.

The visit will test the state’s goal of minimizing large gatherings to slow the spread of COVID-19. During Trump’s last two visits, thousands of supporters gathered on airport tarmacs to cheer him on, many without masks. State health officials have connected coronavirus cases to those events.

The Trump campaign requires attendees to sign a waiver that attests that “you and any guests voluntarily assume all risks related to exposure to COVID-19” and agree not to sue.

The campaign stresses that all attendees have access to hand sanitizer, are subject to temperature checks and are given masks that they are instructed — but not required — to wear.

On a call with reporters Wednesday, Trump adviser Stephen Miller previewed what would be a key element of the president’s closing message during stops in the region: Immigration and refugee policy.

Miller touted the Trump administration’s newly announced restrictions on refugees from countries in strife and an overall cap of 15,000 refugees for next year. He contrasted it with Biden’s promise to settle 125,000 refugees annually in response to what the Democratic nominee says is a global need.

Miller predicted the president’s message would resonate with voters. “He’s not going, unlike Joe Biden, to overwhelm every single community in Minnesota with a crippling influx of refugees beyond our capacity to financially support,” Miller said.

“This paltry ceiling of 15,000 is inadequate to meet U.S. responsibilities to Muslim and non-Muslim refugees alike, whether they are from Iraq, Syria, or Somalia, or from Cuba, Eurasia, the Baltics, or Central America,” Schwartz said. “This is a dark day for U.S. leadership around the world.”