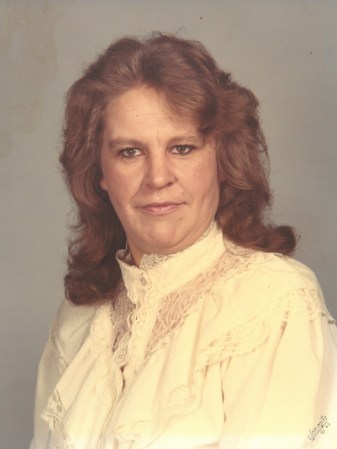 Shirley M. Sistek, age 70 of Austin, Minnesota, passed away Tuesday, October 6, 2020, at her home in Austin. Shirley Mae Cook was born February 28, 1950, to Charles and Mae Etta (Moen) Cook in Freeborn County, Minnesota. She grew up in London, Minnesota and attended school in Lyle, Minnesota. Shirley lived in Austin most of her life and worked for various jobs in Austin throughout the years. She attended Crane Community Chapel in Austin. Shirley was an avid Vikings fan, enjoyed going to stock car races, and was friends with Bill W. She also loved her Labor Day camping trips and family reunions.

A graveside service will be held at 12:30 p.m. on Sunday, October 18, 2020 in London Cemetery, London, Minnesota, with Pastor Loren Olson officiating. A celebration of life will follow the service on Sunday at the Izaak Walton Cabin, Todd Park in Austin, from 2:00-6:00 p.m. Worlein Funeral Home of Austin is assisting the family with arrangements. Condolences may be expressed to the family online at www.worlein.com.